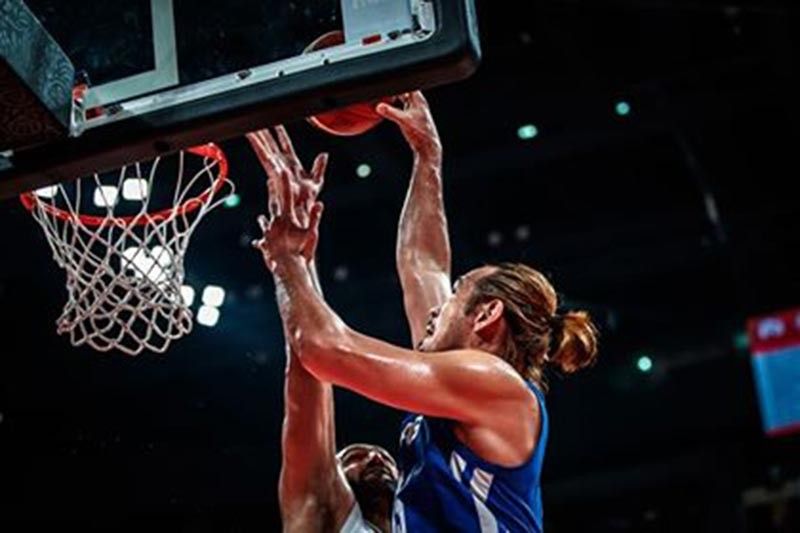 Cebuano June Mar Fajardo had 10 points but it wasn't nearly enough to keep the Gilas from losing to Iran and ending up winless in the FIBA World Cup. (Courtesy of FIBA)

THE campaign of the Gilas Pilipinas men’s national basketball team mercifully ended much in the same way it started — with a defeat — this time getting walloped by Asian powerhouse Iran, 75-95, in the classification round of the FIBA World Cup 2019 Sunday night, September 8, 2019, at the Beijing Wukesong Sport Center.

The loss meant that the Filipinos would go back home without a single win to show, at 0-5. The Philippine side ended their campaign with a minus-147, finishing dead last in the 32-nation tournament.

Iran’s win, coupled with China’s 73-86 loss to Nigeria, meant that they are the best Asian team in this competition, thereby clinching an outright slot to the 2020 Tokyo Olympics.

The Gilas fought hard in the first canto, even holding a 19-17 before eventually trailing by six, 24-30, after the first. Iran finally broke through in the second frame as they built a 48-34 halftime bulge and led by as much as 29 points in the game before cruising to the easy win.