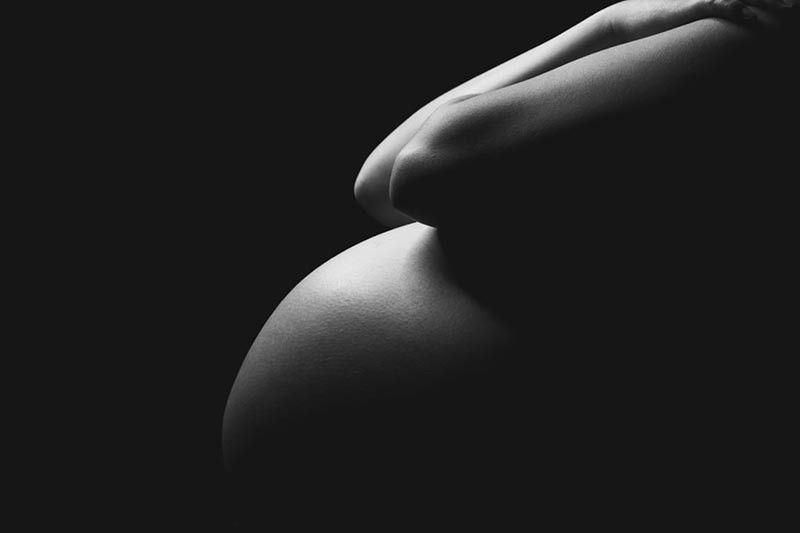 DAVAO City continues to have the highest teenage pregnancy rate among all cities in the country, according to the City Health Office (CHO).

Acosta said peer pressure remains to be one of the factors of the continuous increase of teenage pregnancy in the city.

"Kanang mga peer group gani, kanang mga barkada. Kung kanang usahay wala na kaayo natagaan og pagtagad sa parents so they rely so much on the peer groups (Sometimes, when they are not constantly attended to by their parents, they tend to seek attention from their peer group),” Acosta said on Friday, September 6, 2019 during the National Buntis Congress at the World Palace.

The health official said various interventions had already been conducted to address the situation.

However, she said the city had just recently established the teen centers which aim to counter the increase of teenage pregnancy cases.

Acosta said the centers will help cater to the concerns of teenage pregnant women and other troubled teens through trained peer educators and counselors.

She also said the teen centers are considered as safe spaces for adolescents where they can congregate and receive information or services.

"Hopefully, although we do not expect that the prevalence rate will drastically drop off, but we are trying our best. We have already started our counseling to teenagers to prevent teenage pregnancy," Acosta said.

Meanwhile, Teen Mom coordinator of Southern Philippines Medical Center (SPMC) Dr. Mary Lee Lim said they had recorded a 16 to 18 percent increase of teenage pregnancies in 2018. She said it is equivalent to a total of 3,076 cases.

Teen Mom is a special clinic inside the SPMC that educates teenage pregnant women and give counseling on family planning.

While she also said their recent data shows that the teenage pregnancy rate runs between 13 to 14 percent during the recent months of 2019.

"Most of our recorded patients are coming from broken families and are out of school youth," Lim said in a phone interview.

She said pregnant patients who are discharged after undertaking counseling are then endorsed to the CHO for further medical interventions.

Davao City had also topped the National Demographic and Health Survey (NDHS) of the Philippine Statistics Authority (PSA) for the highest number of adolescent birth rate ages 10 to 19 across the country in 2016 and 2017. (RGL, Vince Eugene Suaner/UM Intern)