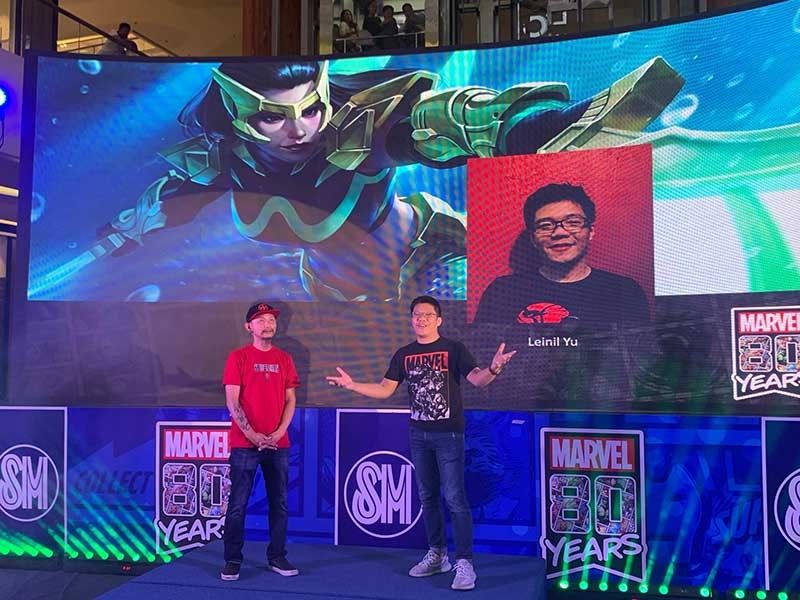 Born in the Philippines, Pearl Pangan has always showed an affinity for water. However when AlonTech recruited her for swimming tests, she was accidentally exposed to an illegal biotech chemical. Now with telekinetic powers over water molecules, Pearl stands against all threats as the super hero, Wave.

The official introduction included an exhibit which will run until Sept. 11. The exhibit gives the audience a chance to travel back in time with its Marvel Comic History Gallery, check out some merchandise and play the Marvel Future Fight Gameplay.

“Marvel 80 Years at SM” is a celebration of everything Marvel over the past eight decades and will be celebrated throughout the year in select SM Supermalls nationwide. (MRL with PR)