Binisaya Film Festival 2019: What to look forward to? 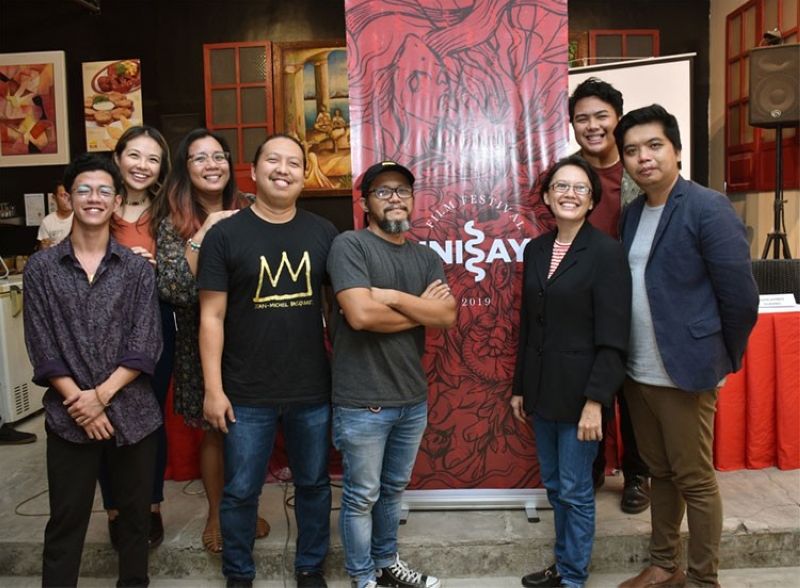 Deligero stated that when it came to the selection of the films for the competition, it all came down to filmmaker-driven films.

The press conference also unveiled this year’s featured art piece by John Ahmed Durano titled “Filemon,” to which the artist described as the epitome of the current state of Philippine society.

Binisaya Film Festival debuted in 2011 at the University of San Carlos Fine Arts Lecture Theater and is run by Binisaya Movement Inc., a non-profit organization. Catch this year’s festival from Oct. 16 to 18 at Ayala Center Cebu.