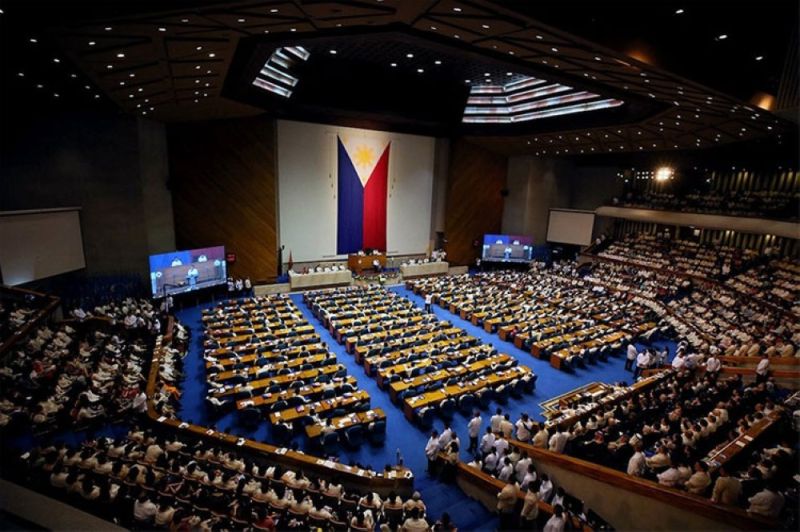 THE House of Representatives on Monday, September 9, approved on third and final reading two bills seeking to implement foreign investment and tax reforms.

After a roll call vote, House Bill No. 304, or the Passive Income and Financial Intermediary Taxation Act (Pifita), was also approved with 186 affirmative votes, 6 negative votes, and 2 abstentions.

The foreign investments bill seeks to allow foreign professionals to practice in the Philippines and reduces the number of direct local hires to 15 from the current 50.

Under FIA, or Republic Act 7042, practice of professions is included in the Foreign Investment Negative List.

"By allowing foreign professionals to practice in the Philippines, they would be able to bring in technology and know-how from abroad, and help create jobs for locals by attracting businesses that require highly skilled professionals in the country," Representative Victor Yap said in his explanatory note on the bill.

The Pifita bill, meanwhile, seeks to simplify the taxation of passive income, financial services, and transactions. It will harmonize the tax rates for life and health insurance and non-life insurance.

Under the bill, a single rate of 15 percent will be imposed on interest income of individuals and corporations as well as on capital gains on unlisted stocks and debt securities.

It also removes the tax on initial public offering of shares of stock and reduces gradually the stock transaction tax on listed stock to 0.1 percent from the current 0.6 percent.

Buhay Party-list Representative Jose "Lito" Atienza Jr. questioned the results of the voting for HB 300, citing the secretariat's report that 239 members of the House were present Monday.

The results of the voting, however, showed that only 214 cast their votes.

He was told that some of the congressmen were on official business as part of the delegation that welcomed visiting Singapore President Halimah Yacob at the Malacañan Palace. They are considered present even though they were not in the House.

Both bills will be immediately transmitted to the Senate. (MVI/SunStar Philippines)