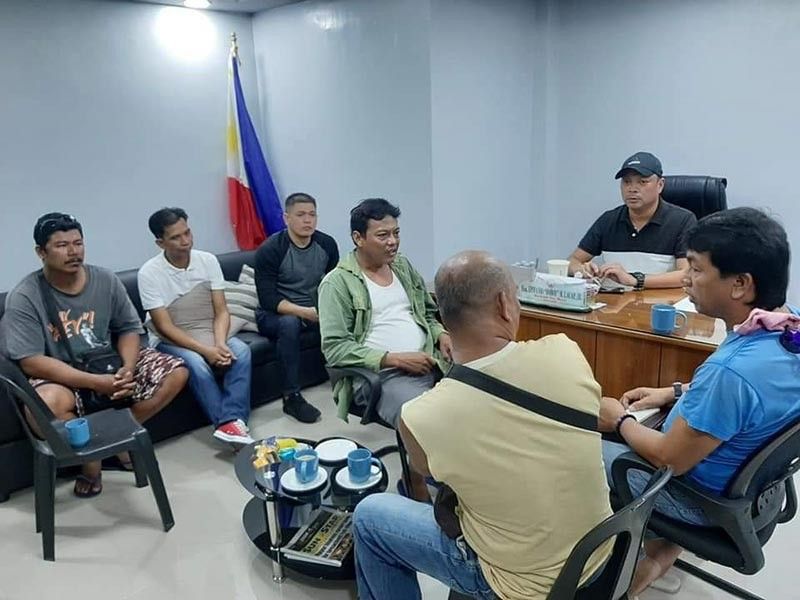 THE days of public utility jeepney (PUJ) drivers with routes in Masantol and cut their trips are now numbered.

This, after Vice Mayor Epifanio Lacap, Jr. issued over the weekend a stern warning to erring PUJ drivers of possible sanctions that will be implemented against them if they will continue to cut their trips at the expense of passengers.

Recently, a number of passengers aired their complaints on social media on the alleged hassle and inconvenience caused by PUJ drivers who cut their trips before reaching town, which they are supposed to ply.

Based on social media posts of affected passengers, the erring drivers usually post "Masantol" as their end-route, only to drop them in Macabebe town. Some of them noted that they had to ride tricycles instead and have to pay at least triple their supposed fare.

"The drivers usually give us a refund but good for a fare in a jeepney only. In most cases, it is really hard to get another jeepney from Macabebe town, so we'll have no choice to but ride a tricycle at the expense of our own pockets," an affected passenger noted.

Due to this, Lacap called on the officials of the Jeepney Operators and Drivers Association (Joda) operating in Masantol to SM City Pampanga and City of San Fernando for a meeting in his office to discuss their concerns.

He asked the Joda officials to talk to their members to stop engaging in cutting trips as travel of several Masantoleños, especially employees and students who come home from a tiring day, is being delayed.

He warned the PUJ drivers that they will be facing stiff sanctions should they defy the local government and continue to engage in their trip-cutting practice.

Lacap asked passengers to immediately report to his office if they experience such practice again, so erring drivers and their operators will be held accountable.

"You've been warned! Continue your trip-cutting practice and you will not only be summoned to my office but will also be facing penalties," he said.