Bzzzzz: Controversial Cebuano from abolished Road Board back in government 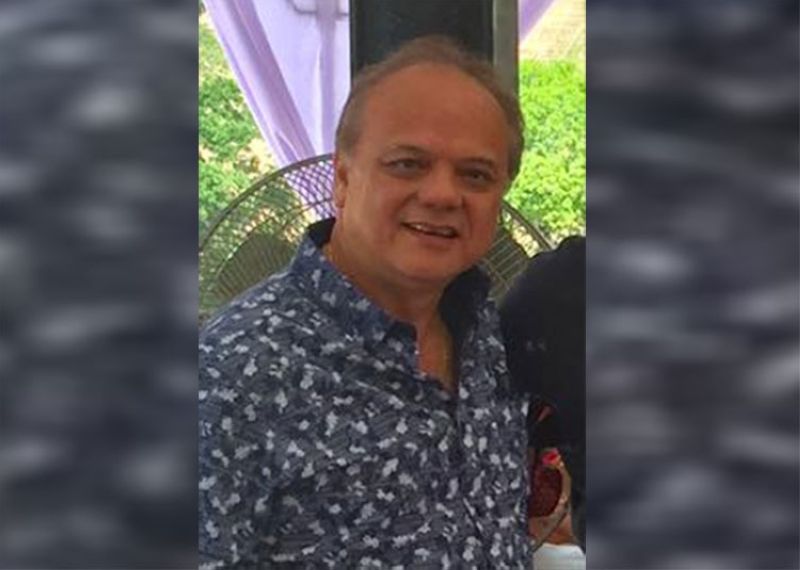 LUISITO "Chito" Clavano, a Cebuano, has been appointed to a seat in the board of directors of Clark Development Corp. He will serve the unexpired term of director Edwin Rodriguez from July 1, 2019 to June 30, 2020.

Readers familiar with the news will remember Clavano as executive director of the controversy-wrapped Road Board, which handled the multimillion-peso funds from the motor vehicles users charge (MVUC) collections.

He was also implicated at a Senate hearing by then senator Antonio Trillanes to an alleged mulcting of money from lawmakers. President Rodrigo Duterte called the Road Board as "nothing but a depositary of money and for corruption."

The Clavano-led Road Board was abolished by an act of Congress that Duterte signed into law last March 8. It was not known if any RB official was prosecuted for the alleged corruption in the agency.

Another Bisaya personality headed Clark Development authority during the term of then President Noynoy Aquino. He was Ping Remollo, a former mayor of Dumaguete City.

Buried by the surfeit of news on the controversies and issues that spilled out from the Good Conduct Time Allowance (GCTA) Law was the bill that seeks to designate a survivor to meet a situation where the president dies and his successors, one after the other or at one time, die or are killed.

Supreme Court Chief Justice Lucas Bersamin, at the launching of Justice Zone in Bacolod City last August 30, said it would be "okay" for him if the designated survivor system were adopted by Congress.

The proposed bill seeks to allow the president to choose a successor from among his Cabinet officials who would then be placed in a secret and secure location should the President, Vice pPesident, Senate President and House Speaker gather in one place, such as in the annual state-of-the-nation.

Apparently, the proponent lifted the idea from the Netflix movie "Designated Survivor," of which Bersamin said he is a fan. Another Netflix consumer President Duterte who must also be fascinated by the scene in the film series where all the American top officials were blasted to death while gathered for the state-of-the-union address in the US Congress.

It must be now clear to police agencies such as PNP's Criminal Investigation & Detention Group are ill-equipped to handle mass arrests.

The problem is how to accommodate the detainees when the number is huge.

Where to confine 200 people with facilities for food and toilet functions.

Every time CIDG takes in a lot of detainees, their office and premises reek of urine and waste.

The Cebu City Government is said to be spending only a minimal amount for the trip of Mayor Edgar Labella to China. Compared to the goodwill and the expected return in investments and possible grants and assistance in the form of projects to the city, it must be money well-spent.

How much was appropriated by City Hall, how many joined the trip, and the amount that a local community reportedly pooled for the visit would go well with an official report on the mission's accomplishments.