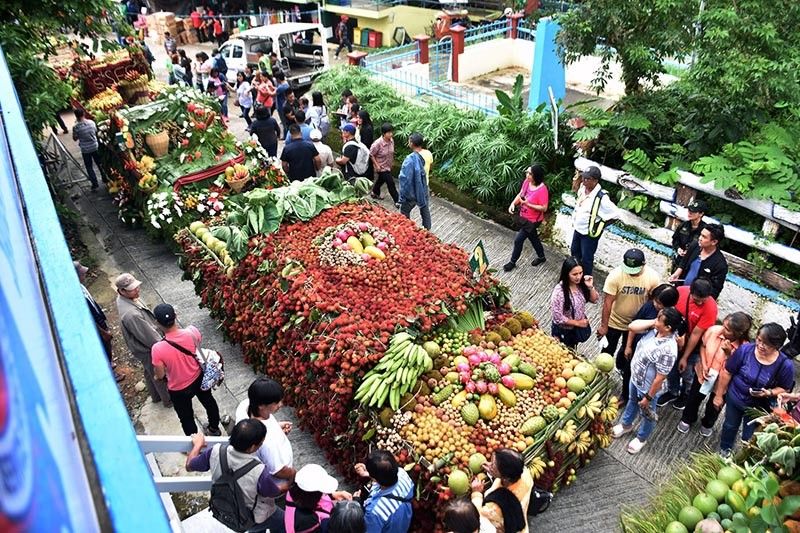 IN A bid to bring back the town’s abundant fruit production, Sablan Mayor Manuel Munar Jr. plans to seek the assistance of agencies to find solutions on challenges faced by the fruit basket of Benguet.

Munar narrated sometime between 1940 to 1980, Sablan supplies fruits to the different markets in Baguio and other Benguet town, however, production declined due to different problems such as soil fertility and pest control.

The mayor said the local government unit received a letter from Benguet State University of the newly opened soil, plant and water laboratory which was launched last July to support the agricultural productivity in the Cordillera region.

“With that, we will report, seek help on how to have fertile soil, and in the further years we will be supplying different kinds of fruits in Baguio City and other parts of Benguet,” said Munar.

In the recently concluded 5th Sablan fruit fest, the mayor admitted the low production of fruits due to Habagat and pests.

Planting rice and fruits serves as source of livelihood for farmers in the municipality.

“We plan again by next year. We want to get more seedlings to be distributed to farmers,” he added.

From January to June, Sablan harvested various varieties of bananas according to the Municipal Agriculture Office such as bungulan, lakatan, latundan, saba, decosta, cavendish, bungawisan, and gloria.