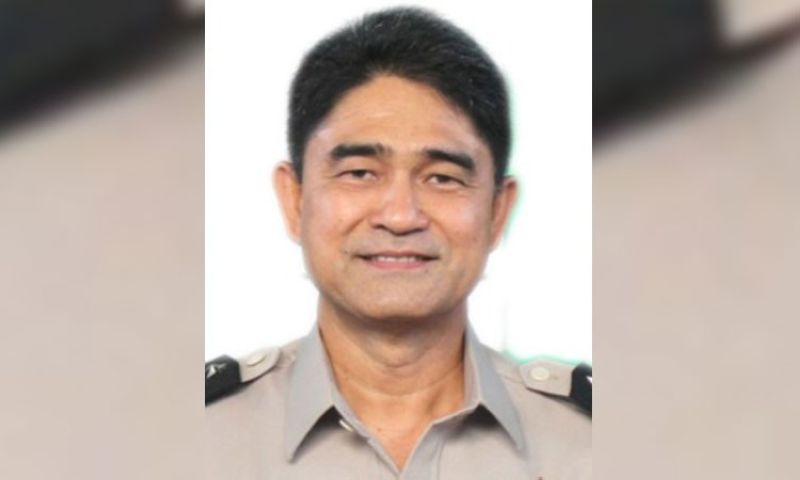 FREED convicts who heed President Rodrigo Duterte’s order to surrender within 15 days from Sept. 4, 2019 will be brought to the nearest penal farm operated by the Bureau of Corrections (BuCor).

Processing of GCTA has been suspended pending review after it was learned that several persons convicted of high-profile crimes were ordered released for good behavior, including James Anthony Uy, Josman Aznar, Ariel Balansag and Alberto Caño, who were among the seven men found guilty in 1999 of the special complex crime of kidnapping and serious illegal detention with homicide and rape of Marijoy Chiong and the simple kidnapping and serious illegal detention of her sister Jacqueline in 1997. Jacqueline’s body has never been found.

In Cebu, the five freed heinous crime convicts who have surrendered will be taken to the Leyte Regional Prison in Abuyog, Leyte.

“Those who surrender will be turned over to the police to coordinate their transfer to the nearest BuCor facility. In Cebu, that facility is in Abuyog, Leyte,” Buenafe told Superbalita Cebu in Cebuano.

Batulan, the latest to surrender, turned himself in because he was worried about Duterte’s threat.

He was released in October 2018, but he said he had yet to see his three children.

Batulan said when he was imprisoned in February 1990 for two cases of murder and one case of frustrated murder after he killed his neighbors, his children were aged five, three and two years old. He didn’t say where his wife was.

He called on his children to visit him at the Criminal Investigation and Detection Group (CIDG) 7 stockade in Cebu City before he is transferred to Leyte.

“It may be the last time I will see them. I’m old. I don’t know how much time I have left,” Batulan said in Cebuano.

He had been planting vegetables outside his house in Barangay Tayud since his release.

He called on the President to consider his age and his record inside the New Bilibid Prison (NBP) in Muntinlupa City, where he said he had never committed an infraction.

The CIDG has been tasked to re-arrest freed heinous crime convicts who do not heed the President’s order.

Briones said they won’t launch their manhunt against freed convicts until after the President’s 15-day ultimatum lapses. However, he said they don’t have a list of convicts who were released based on the GCTA law yet.

“Yes, we have a tracker team already. We’ve been monitoring several high-profile targets who had been released. But still, we’re hoping they’ll surrender within the 15-day period since we won’t be going after just the freed convicts in Cebu. The manhunt will cover the entire Central Visayas,” Briones said in Tagalog.

He said they will be assisted by the Police Regional Office 7 and the Armed Forces of the Philippines Central Command.

In the case of the Chiong 7, Aznar and Uy were released last Aug. 16, while conductor Balansag and van driver Caño were released three days after, Aug. 19

Balansag and Caño didn’t wait to be re-arrested and surrendered last week. They’re now back inside the NBP.

Edgar Gica, Aznar’s counsel, said he will send a letter to the President this week, asking for clarification on the statement Duterte made last Sept. 4.

Duterte, in his speech, demanded that all those freed by the BuCor based on the GCTA law “surrender within 15 days” or he would consider putting up a P1 million bounty on their heads, “dead or alive.”

Aznar has not been seen in Cebu since his release, although there are unconfirmed reports that he and Uy plan to turn themselves in together.

Gica said they will ask for a written policy statement of the President so it can be the basis of their next action.

The lawyer wants the President to clarify his statement through a written order so they can use it in filing, adding that they cannot bring the statement to court because there is no paper.

“We don’t have signed documents by the President which we can use and submit to the court so the Court will decide in defining the right of Aznar,” Gica said. “We will see if we can use the newspaper accounts which we can base our issue for declaratory relief on.”

He said there was a signed release order so it was a valid document, which means Aznar and even the other released convicts did not violate any laws.

“They (Authorities) should have clarified that, di kay ang mga beneficiaries ang mag-suffer (instead of letting the beneficiaries suffer),” Gica said.

Gica said Aznar’s family hired him, but he does not know if they’ve been communicating with him.

When asked about his advice for his client, he said it is Aznar’s call, adding that there is a presumption of regularity in the issuance of his release order.

A total of 2,159 prisoners convicted of heinous crimes had been released under the GCTA law since Oct. 10, 2013. Some 445 were released during the administration of Benigno “Noynoy” Aquino III, while 1,714 were set free during the present administration.

Of the 1,714 released during the Duterte administration, 748 were murder convicts, 745 were convicted for rape, 156 for illegal drugs, 32 for kidnapping, 23 for parricide, six for arson, two for bribery and two for other heinous crimes. FROM AYB OF SUPERBALITA CEBU / PJB, JJL