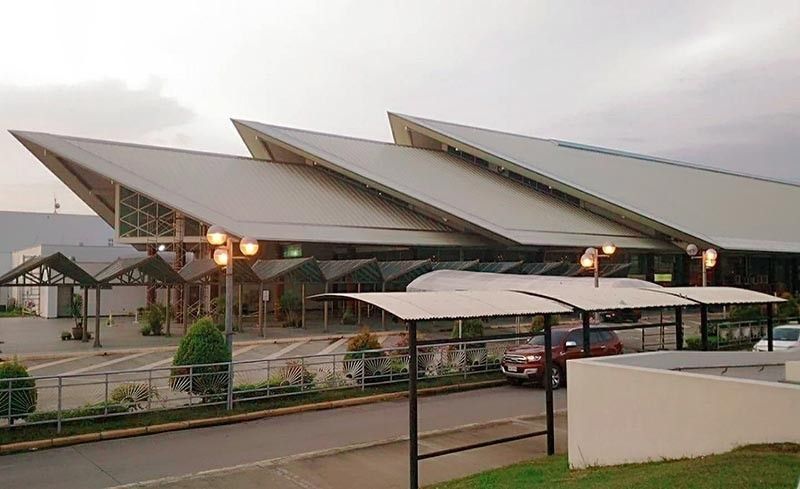 Under Republic Act (RA) 11457 that the President signed on August 30, the DIAA will operate under the Department of Transportation (DOTr).

The DIAA's principal office will be located at the Francisco Bangoy International Airport.

"The Authority shall principally undertake the economical, efficient, effective control, management and supervision of the Francisco Bangoy International Airport in Davao City, the existing airports in the Davao Region, and such other airports as may thereafter be established in any of the provinces of the same region," the RA 11457 said.

The law mandates the DIAA to encourage, promote and develop international and air domestic traffic in Davao region, as well as to upgrade the services and facilities of the Francisco Bangoy International Airport.

The DIAA also has the power to exercise police authority "as may be necessary," within its premises of areas of operation to carry out its functions and attain its purposes and objectives.

All existing public airport facilities, runways, lands, buildings and other properties, movable or immovable, that belong to Francisco Bangoy International Airport will be transferred to the DIAA.

The DIAA will also have the jurisdiction over all assets, powers, rights, interests and privileges relating to airport works or air operations.

"All ongoing projects relating to the construction of Francisco Bangoy International Aiprot facilities and supply of equipment shall be administered and undertaken by the Authority," the law read.

It will also have an authorized capital stock equal to the value of fixed assets administered by the Francisco Bangoy International Airport; the value of real estate owned by the said airport; and government contribution in such amount as may be deemed an appropriate initial balance.

Its corporate powers will be exercised by and vested in the Board of Directors composed of a chairman, vice chairman, and 13 members.

The DOTr Secretary and the DIAA general manager will serve as ex-officio chairman and vice chairman of the board, respectively.

The board is tasked to approve the DIAA's programs, plans, policies, procedures and guidelines for the development and operation of the Francisco Bangoy International Airport.

It also has the authority to appoint the DIAA general manager, and approve the DIAA's organizational and administrative structure, as well as salary ranges and benefits.

The board is also directed to fix the rate of dues, charges, fees or assessments for the use of airport premises, work appliances, facilities, concessions, services and other fees and charges related to the activities of the airport.

The law also mandates the submission of annual report of the activities and operations of the DIAA, together with the audit report, to Congress.

RA 11457, which was released to the media just on Tuesday, September 10, will take effect 15 days after its publication in the Official Gazette or in a newspaper. (SunStar Philippines)