A CHINESE businessman was arrested by police operatives for punching the face of an unidentified member of the Municipal Auxiliary Police (MAP).

Police reports said Chong was caught smoking by the MAP member at the beach over the weekend.

When he was confronted, Chong punched the MAP member.

Police said Chong was charged with violation of the anti-smoking ordinance, anti-littering, and direct assault against a person of authority before the Aklan Provincial Prosecutor's Office on Monday, September 9.

Aside from the Chinese national, a Nigerian was also arrested over the weekend for not paying his bills in a hotel.

Police identified the suspect as Ayodelle Raphael Jolomi, who was arrested while he was about to board a Ceres bus bound for Iloilo at the Kalibo Ceres Terminal.

Reports said that Jolomi failed to settle his hotel bill amounting to P52,000. He was released after paying his hotel bill. (Jun N. Aguirre/SunStar Philippines) 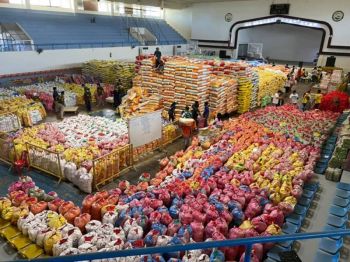 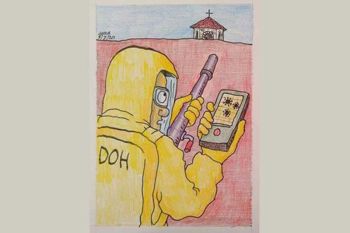