Keeping up the digital times 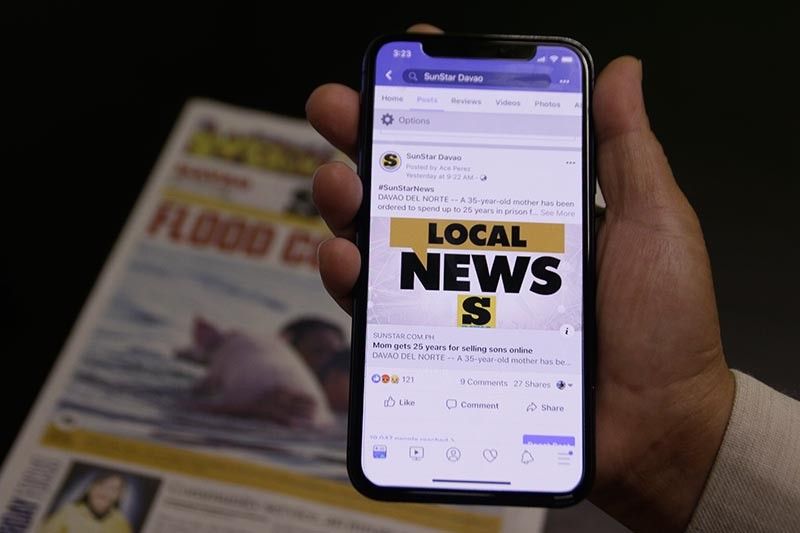 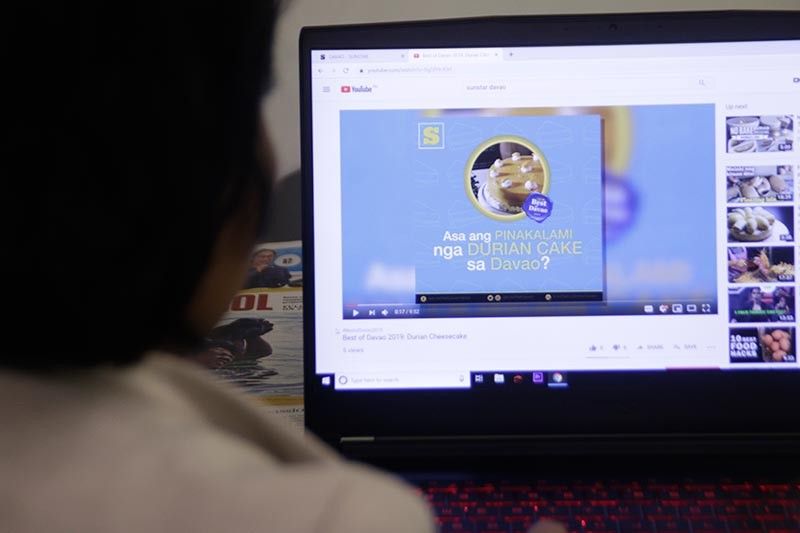 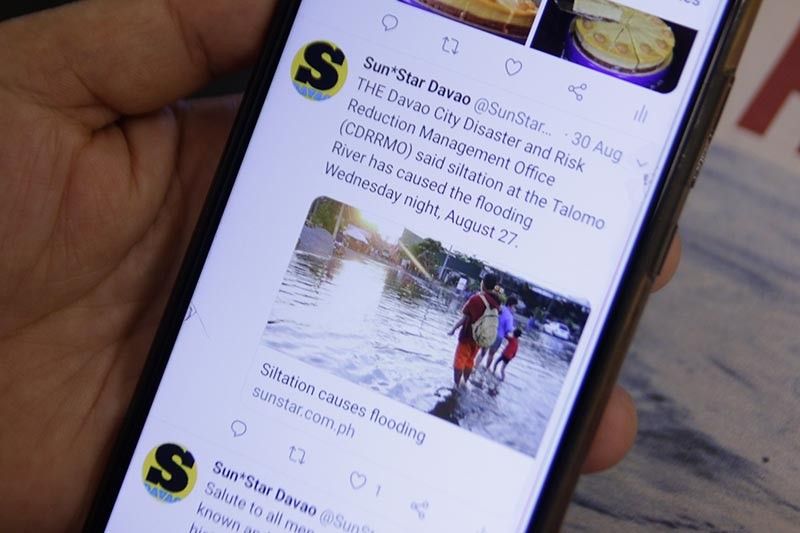 DIGITAL disruption is both a challenge and an opportunity for media companies.

It is a challenge since media firms should no longer just focus on their sole long-time platforms. Media entities are challenged to double their efforts in delivering content in multiple communication gateways. It is also an opportunity as digital disruption also allows media to expand their platforms, thereby multiplying their power and influence in shaping a better community.

For SunStar Davao, keeping up with the digital times has been a constant struggle and celebration. Being a print media for a long time, the company became a leading newspaper in Davao Region, enjoying an impressive readership portfolio. But the media landscape has changed and is continuously evolving. Gone are the days when people only have three media where they can source information.

With the rise of the internet and social media, the game has changed and this has affected various industries -- media included.

This has pushed SunStar Davao to drum up its online following without abandoning its print product.

It was on September 24, 2014 when SunStar Davao decided to create its Facebook page. Fast forward today, the page has now around 256,000 followers with an average reach of 4 million and 2.5 million engagements monthly.

"If before we introduce our company as a newspaper, now we should think and act as a content provider media group," said Gina G. Atienza, SunStar Davao president.

Since SunStar Davao hopped on the digital ride, the media company has gone through series of experiments and applied various strategies until it came up with its regular online products designed to cater content-hungry community.

Monthly online campaign dubbed Best of Davao is also consistently produced by the team to feature the best homegrown brands in the city.

In July this year, a weekly online newscast, Weekly Newsbits, was also launched, giving online followers a round-up of the news stories for the week. The newscast's Bisaya version, SuperBalita Newsbits, also had its pilot episode on September 7, which was uploaded on Superbalita Davao's 115,000-strong following on Facebook page.

Moreover, online segments especially made for advertisers were also coined like SunStar Plus and Special and BrandChat.

"However, with the changing times, SunStar Davao needed to go beyond being simply a newspaper. The company has to implement strategies that will allow it to keep up with the digital but at the same time still deliver stories that matter to our readers," read a part of SunStar Davao's 24th anniversary editorial.

With the evolving media landscape, SunStar Davao goes along with the change to remain relevant to the community it serves. Along with this change is its commitment to stay true in chronicling Davao stories and help build a better community.