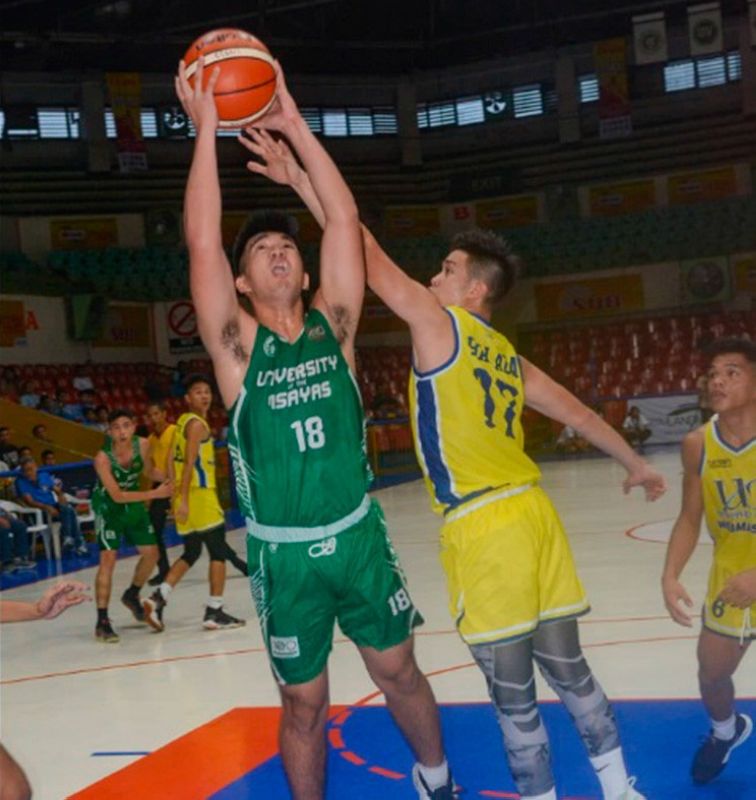 THE reigning high school champions University of Cebu Baby Webmasters sent a clear message to the rest of the field that they were ready to defend their crown as they humiliated the University of the Visayas Baby Lancers, 87-46, in the 2019 Cesafi high school basketball tournament on Tuesday, September 10, 2019, at the Cebu Coliseum.

UC did not take long to gain complete control of the game as they rode their vice-like defense and the hot shooting of King Balaga to establish a 30-point lead at halftime, 48-18.

Things just turned from bad to worse for UV as UC kept their foot on the gas pedal and led by as much as 47 points, 85-38, and cruised to the overwhelming victory.

Maczi Micutuan made mincemeat out of every single defender that stood in front of him as he finished with 18 points, nine rebounds, a steal and a block while Balaga tapered off in the second half and ended up with 16.

Guards Allen Gako and Kenyon Pondoc each had 12 points with the latter filling up the stat sheet with five rebounds, five assists and three steals.

UV on the other hand, got 15 points from Dave Basalo and 11 from Samuel Melicor. However, the Baby Lancers’ top perimeter threat, Albert Sacayan, was held down to a single point. (JNP)