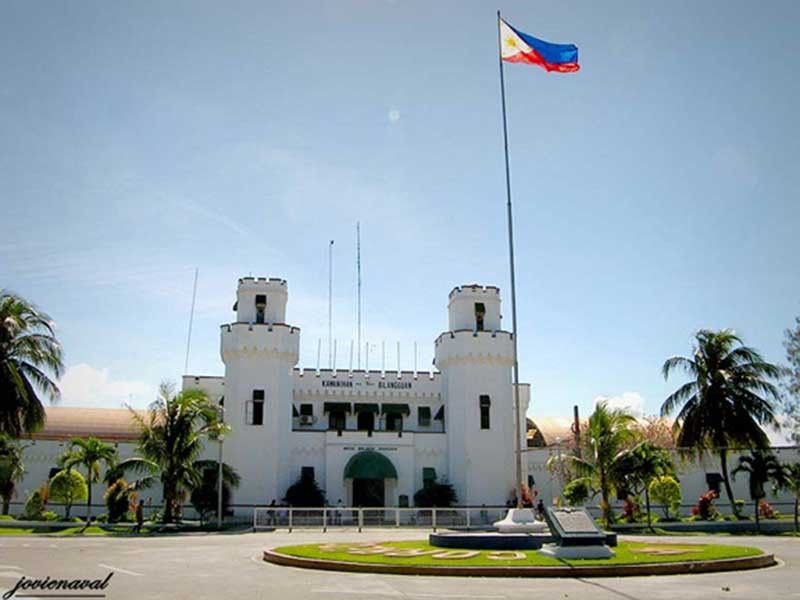 PHILIPPINE National Police (PNP) Chief Oscar David Albayalde admitted Tuesday, September 10, that tracking all 1,914 heinous crime convicts who have been released is a challenging task and that not all might be accounted for.

Not all of the 1,914 heinous crime convicts were released based on good conduct time allowance (GCTA).

Some were pardoned while over 200 were granted parole, according to a list that the PNP secured from a source at the Bureau of Corrections (BuCor).

Not on the list are convicts who were released starting August 14, 2019, such as the persons convicted of the kidnapping and serious illegal detention of the Chiong sisters.

“I am pretty sure na hindi naman natin ma-acount talaga ‘yung 1,914 na ito na totally one by one ma-account natin ito or magsusurender,” Albayalde said in a press conference in Camp Crame.

Albayalde noted that the official list of the 1,914 convicts who were released does not provide the latest photo of the prisoners.

It merely provides the date of release, prisoner number, case and address. It also indicates the type of release, whether the convict had completed his term, was pardoned or was granted parole.

Albayalde said having the convicts' photos and their updated or last known addresses is vital for the easier tracking of the convicts particularly if they refuse to show up within the 15-day ultimatum given by President Rodrigo Duterte.

Duterte also issued a shoot to kill order against convicts who will refuse to surrender.

However, Albayalde admitted that aside from the verbal recall order issued by the President, there is no written order from Malacañang or the Department of Justice.

He said after the 15-day ultimatum, the released convicts will be considered fugitives and will be subjected to pursuit operations by the tracker teams.

“Well una wala pa tayong nakukuhang formal letter coming from DOJ. We will wait until the end of the 15 day grace period but of course the basis there is ‘yung kanilang sentence. Remember these people are already facing sentence convicted na itong mga ito. There is seemingly an irregularity doon sa pagbibigay sa kanila ng GCTA so ito yung basis nyan,” he said.

“Hindi naman porke pumasok sila doon that they will continue serving their sentence because I am sure the President some of these people are really qualified for GCTA. Yung mga naqualify for GCTA palalabasin din naman,” he added.

As of 10 a.m. of September 10, 188 released convicts have surrendered to the PNP. Of the number, 27 have already been turned over to the BuCor.

Albayalde said there is no official information from the Bureau of Immigration if some released prisoners have left the country.

If so, he said they will tap the International Criminal Police Organization (Interpol) to place these convicts under red notice.

Duterte ordered the recall of these convicts amid parallel investigations by the Senate and the Ombudsman on their alleged anomalous release based on GCTA.

The GCTA is granted to qualified inmates who show good behavior on a monthly basis. This is credited against an inmate's prison term, thus paving for his or her possible early release.

Allegations that GCTA is for sale at the New Bilibid Prison surfaced during the Senate hearing.

Processing of GCTA applications is suspended pending the results of a review of its implementing rules and regulations conducted by the Justice and Local Government departments. (SunStar Philippines)