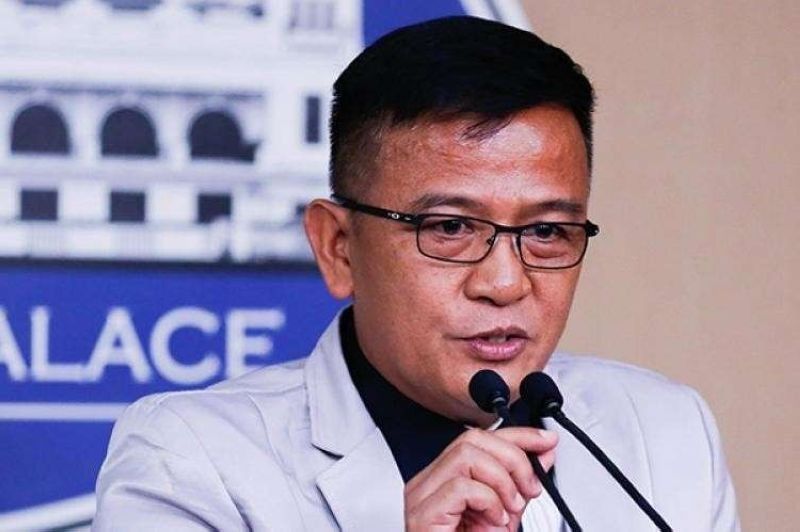 PRESIDENT Rodrigo Duterte on Tuesday, September 10, said he will no longer reappoint dismissed Bureau of Corrections (BuCor) chief Nicanor Faeldon to a new post in the government.

He said Faeldon will be working for a private corporation.

"Hindi na siguro (Perhaps, I will not)," he told Palace reporters, when asked if he would reappoint Faeldon.

Faeldon and other BuCor officials are being investigated by the Senate Blue Ribbon and justice committees over the granting of early freedom to high-profile inmates based on GCTA.

The Ombudsman, in a parallel investigation, has placed a total of 30 BuCor officials and personnel under preventive suspension without pay for six months while they are being investigated over charges of grave misconduct, gross neglect of duty, and conduct prejudicial to the best interest of service.

GCTA is time allowance granted to an inmate who shows good behavior on a monthly basis which is credited against an inmate's prison term.

Some of these convicts were released because they were pardoned while more than 200 were granted parole.

This was the second time Faeldon was embroiled in controversy. During his stint as Customs chief, at least P6.4 billion worth of shabu slipped past the Customs personnel, forcing him to resign in August 2017.

Duterte, however, made it clear on September 6 that he still believes in Faeldon, whom he described as a "decent man." (SunStar Philippines)