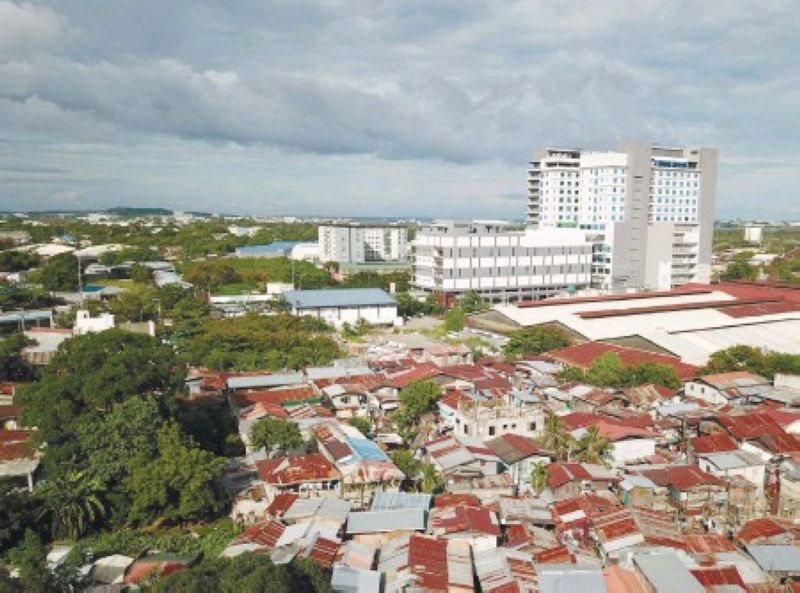 BIGGER BUDGET. The housing sector, according to Eduardo del Rosario, chairman of the Housing and Urban Development Coordinating Council, will be needing an estimated P50 billion budget a year to build more houses for Filipinos. (SunStar File Photo)

AN official said at least P50 billion a year is needed to build more housing units for Filipinos.

To address this, Del Rosario said the housing sector would need more than the proposed P6.29-billion budget for 2020.

For 2019, the housing sector was allocated only P2.9 billion.

Del Rosario said the creation of the Department of Human Settlements and Urban Development (DHSUD) is one of the moves to address the perennial housing challenge in the country.

He said the new housing department will be operational by January 2020.

“Organizational structure and staffing are now being worked on,” Del Rosario told stakeholders in the housing industry Tuesday, September 10, 2019, during the accomplishment briefing of Pag-ibig Fund in Cebu City.

President Rodrigo Duterte signed in February 2019 Republic Act 11201 creating the DHSUD, which will merge the HUDCC and the Housing and Land Use Regulatory Board (HLURB).

The newly created department will be hiring some 1,000 new workers over a three-year period as it plans to create regional offices across the country.

Both HUDCC and HLURB currently have around 500 employees who, del Rosario said, will be absorbed once DHSUD officially operates next year.

He said the staffing for the new agency is expected to be completed this month.

Under the law, DHSUD will act as the primary national government agency responsible for the management of housing, human settlement and urban development.

DHSUD will serve as the sole and main planning and policy-making and regulatory agency for all housing, human settlement and urban development concerns, as mandated by the law.

The DHSUD is tasked to develop and adopt a national strategy to immediately address the country’s housing gap.

The law said the department will include the Office of the Secretary and various bureaus, services and regional offices.

It will be headed by a Secretary and assisted by four undersecretaries and four assistant secretaries to be appointed by the President.