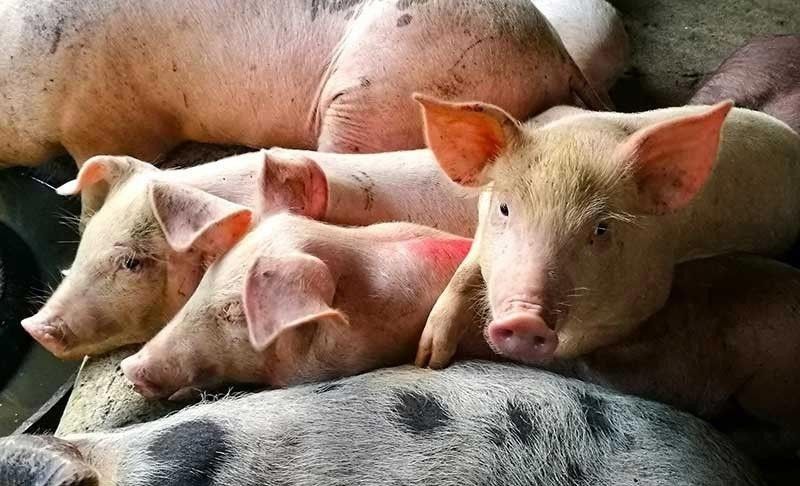 THE Department of Agriculture (DA)-Davao has not yet reported any African Swine Fever (ASF)-related case within the city.

DA-Davao disease monitoring and surveillance unit chief Armie Capuyan said Dabawenyos had nothing to worry about, despite that DA national confirmed on Monday, September 9, the first outbreak of ASF in the Philippines.

Capuyan said the disease has not reached the territories of the region and they are continuously coordinating with the local government units (LGUs) to ensure that no live animals outside the region would set foot within the area.

“We already ordered LGUs to establish their own task force on animal diseases to secure their borders,” she told SunStar Davao Tuesday, September 10, through a phone interview.

The order was signed days before the DA confirmed the first outbreak of ASF in the country.

“There is a need to create a body that would look into the formulation of appropriate policies and implementation of programs to protect the public and the swine industry from the threats of ASF in Davao City,” Duterte said.

He said the task force will have the support of technical support teams that will be responsible for the preservation and protection of the city’s swine industry namely the Rapid Action Team; Surveillance Team; Quarantine Team; and the Census Team with various agencies and departments as members.

The Rapid Action Team will carry out the immediate diagnosis of suspect premises and the initiation and implementation of the stamping out procedures while the Surveillance Team will conduct regular surveillance and profiling of swine diseases in the identified priority areas.

While the Quarantine Team will ensure the implementation of quarantine measures in the ASF Contingency Plan while the Census Team will conduct periodic identification and consolation of data on swine population and location. The IEC Team will ensure adequate awareness of the general public on matters and updates pertaining to ASF.

Capuyan, meanwhile, coordinated with the LGUs on the matter.

“We advocate the public to only patronize meat products bili inspected by the NMIS (National Meat Inspection Service) or any meat inspectors to assure the safety of our products,” she said, urging the public to patronize local produced meat.

She said the LGUs have yet to finalize a unified resolution for the banning of imported meat from other areas in the city and outside the country to mitigate the situation.

CHO head Josephine Villafuerte said the public should not be alarmed because the disease is non-transmittable to humans.

However, she said humans can become carriers of the virus once tainted pork is ingested or if people get close to the infected meat.

She also said the virus can also survive even if the meat has been processed or canned.

Villafuerte said hog raisers are discouraged from feeding their pigs with swills, locally called “lamaw”, especially when it has pork in it to avoid the disease from spreading.