74 GCTA beneficiaries in Davao have yet to surrender 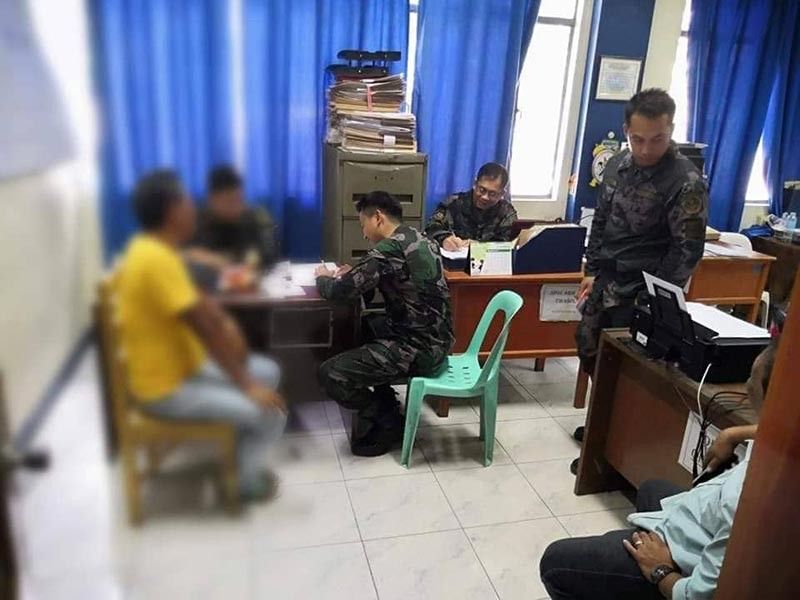 A TOTAL of 74 heinous crime convicts, who were released from prison as beneficiaries of the good conduct time allowance (GCTA), in Davao Region have yet to surrender following the order of President Rodrigo Duterte.

On September 4, President Rodrigo Duterte ordered the convicts released through the GCTA to surrender to the police within 15 days or they will be subjected to police operations.

The first one was identified as Danilo Palicte, 50, a resident of Bajada, Davao City. He was convicted for statutory rape. Palicte was released from Davao Prison and Penal Farm, Davao del Norte last April 16 after served his sentence for more than 29 years pursuant to the Article 70 of the Revised Penal Code per Memorandum of USEC Nicanor Faeldon, director general of Bureau of Corrections.

Palicte appeared and surrendered at Sasa Police Station at around 10:25 a.m. on September 6.

Palicte is now under the custody of Investigation and Detective Management Branch (IDMB) in DCPO until the Department of Justice (DOJ) orders to turn them over to the Bureau of Corrections.

The other convict who surrendered was Mateo Tecson Pasaporte, 68, from Lacson, Calinan District, Davao City. He was jailed because of rape and homicide and was freed last August 2019.

The two beneficiaries heeded the call of President Duterte to voluntarily surrender to authorities for a re-evaluation and recomputation of their GCTA.

Meanwhile, PRO-Davao spokesperson Police Major Jason Baria encouraged other released convicts to surrender as they are ready to conduct massive manhunt after the 15-days grace period given by Duterte.

“After the 15 days na paligid ng PRRD, we will go for manhunt or create a tracker team in order to arrest these fugitives,” Baria said.