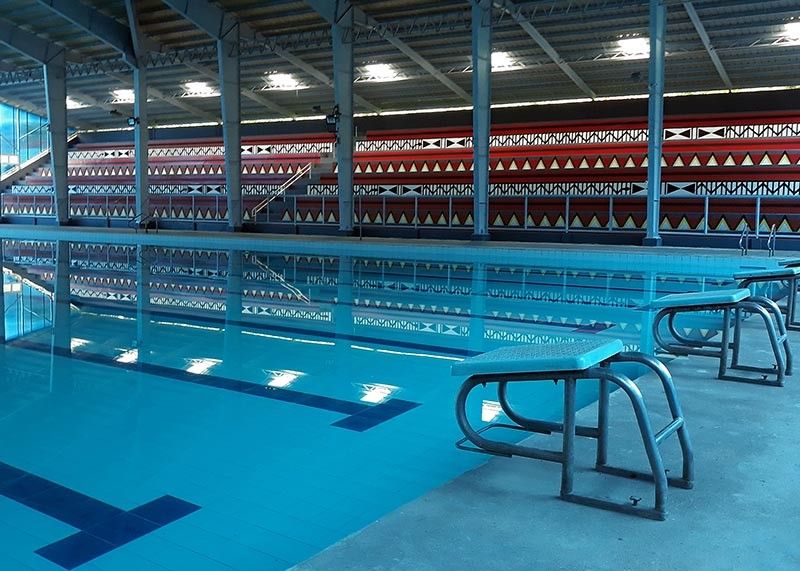 DESPITE an earlier promise to make the swimming pool at the Baguio Athletic Bowl to be opened September 1, the sports facility is being rushed for upcoming meet in the summer capital.

Gaudencio Gonzales, city sports coordinator, said the local government is hopeful the rehabilitation will be completed by month’s end as the city braces for the different school district meet leading to the city sports meet by December.

“We were hopeful that it will be opened by September 1 but the contractor assured that they will complete the project this month,” he said.

In a report by the Baguio City Public Information Office, the city government is in the process of evaluating the status of the newly rehabilitated Olympic-sized swimming pool to ensure all systems are working for its eventual full blast operation anytime.

City Administrator Bonifacio dela Peña, according to the report, said the city government’s technical personnel will be assessing the status of the existing two pumps after undergoing the required rehabilitation and the installation of solar panels that will serve as the major power source to heat up the water of the pools once the facility fully operates.

Dela Peña pointed out the city government was already able to fill up the pool with fresh water and the heating system was also subjected to test run using a single pump.

“The city will be showcasing the solar-powered heating system of its swimming pools as part of the efforts of the city government to significantly reduce its expenses on power. Initially, the installed solar power panels are working to the advantage of the city in providing renewable energy source for the facility,” dela Peña stressed.

Earlier, the city government allocated the amount of over P40 million in the city’s annual budget for the installation of solar power panels and the upgrading of the Baguio swimming pool to ensure the city will save on its power expenses instead of using power from the Benguet Electric Cooperative to heat up the pools.

Part of the conditions imposed by the previous administration to the winning contractor of the project is to ensure the solar panels can heat up the water of the swimming pools for the benefit of the people using the facility for recreation and training, among other purposes.

Patrons of the Baguio swimming pool have time and again requested the city government to improve the heating system of the pools with power from the sun and convert it to energy to help heat up the huge volume of water in the swimming pools.

The Olympic-sized swimming pool was constructed in the early 2000 to improve the sports facilities within the Baguio Athletic Bowl and provide the facilities where upcoming swimmers could train and hone their skills and knowledge in swimming considering that local swimmers are often left behind in regional, national and international swimming competitions.

The city administrator expressed optimism the completed solar power project of the Baguio swimming pool will help improve the performance of local swimmers in various competitions and bring honor and pride to the city. (With a report from Baguio City Public Information Office)