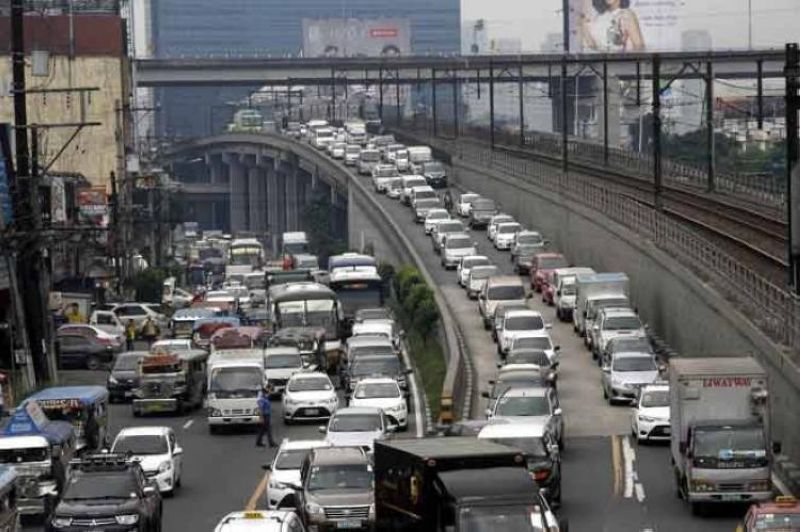 PRESIDENT Rodrigo Duterte on Tuesday, September 10, said he would not beg Congress for emergency powers to solve the crippling traffic congestion in Metro Manila.

Duterte made the statement in the wake of a report that many patients aboard ambulances have died en route to hospitals because of heavy traffic.

The President said it was no longer feasible to wield emergency powers as there is not enough time to complete traffic-related projects during his watch.

“Sabi ko sabihin mo sa kanila huwag na lang. Ngayon sabi ng senador, willing daw pag-usapan. Sabi ko what for (I said don’t ask for it. Now, a senator said she’s willing to talk about it. I said what for)? I cannot complete the project in my remaining years,” he added, referring to Senator Grace Poe.

On September 9, an Agence France Presse (AFP) report said severe traffic congestion in Metro Manila is costing the lives of patients en route to the hospital.

The AFP noted that “special lanes for emergency vehicles are not enforced, the infrastructure is outdated, and local drivers are often unwilling or unable to make way -- a situation experts say is causing patients to die en route.”

The Department of Transportation (DOTr) renewed its push for the grant of emergency powers to Duterte to solve the worsening traffic problem in Metro Manila.

Duterte said Poe should be blamed if the traffic condition in Metro Manila exacerbates.

To save the lives of patients during medical emergencies, Duterte said he would mandate all concerned agencies, including the Highway Patrol Group, to escort the ambulance.

“Itabi nila para makalusot (Escort them so they can get through). And maybe it would be mandatory to them,” Duterte added. (SunStar Philippines)