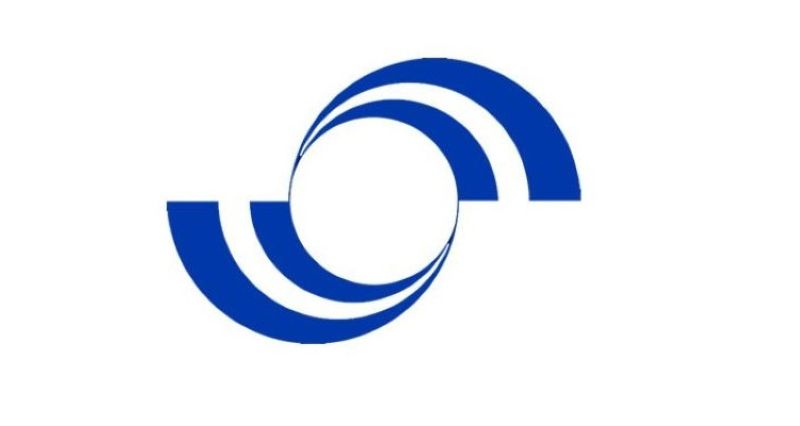 FREEZING of deep well applications and water permits for delivery services is being sought by the city hall.

Baguio City Councilor Benny Bomogao said legislation will be filed to ask for a temporary halt of applications.

Bomogao said an audience with the National Water Resources Board (NWRB) is needed because there are so many requests for water permits by hotels and water delivery services which he fears might deplete the resources of the city.

The city lawmaker said the council opposes any extraction operations in the city for water but admits the hands of the city are tied because only the NWRB has the power to approve permits.

Bomogao said the resolution will ask NWRB to implement a moratorium for drilling and extraction of water.

The lawmaker said the suspension for water permits will also jive with the proposed building moratorium for construction if it pushes through.

Last year, BWD finished rehabilitation and upgrade of the two-hectare Mount Sto. Tomas rain catchment basin in a bid to maximize its water holding capacity that will translate to sustainable water supply for over 30 percent of consumers in southern and central Baguio City and some parts of nearby Tuba, Benguet.

It was in 1975 when the city government created the BWD, inheriting an aging water system from the defunct Department of Public Services.