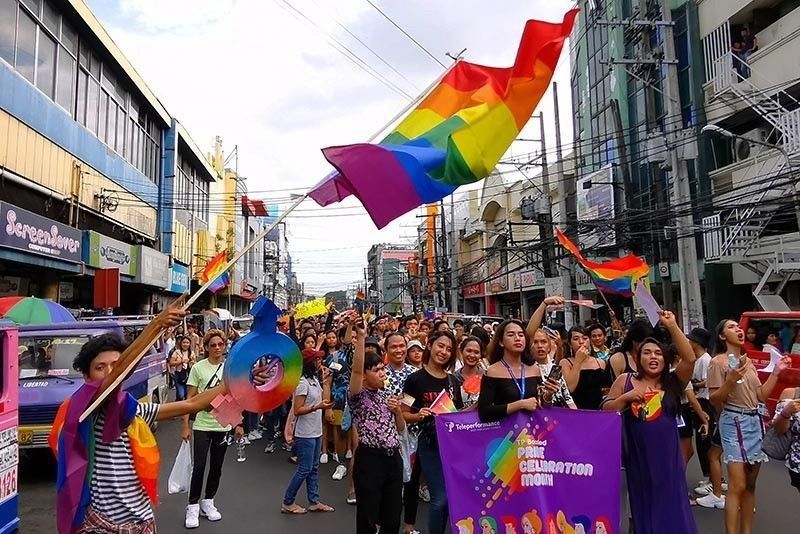 In an interview with Palace reporters, the President said he sought the passage of the Sogie bill to promote equality among members of the lesbian, gay, bisexual, transgender and queer (LGBTQ) community.

“Yes, whatever would make the mechanism... what would make them happy,” he said, when asked if he would certify the SOGIE bill as urgent.

“Pilipino rin ito (They are also Filipinos). You might not like them but they are Filipinos,” he said, referring to the LGBTQ community.

Calls for the passage of SOGIE bill came in the wake of the arrest of transgender woman Gretchen Diez on August 13 for unjust vexation after she documented how she was barred by a janitress from entering a women’s comfort room in a mall in Cubao.

Diez was released the same day she was arrested after the janitress apologized and backed out from filing the unjust vexation case.

The SOGIE bill was approved by the House of Representatives in 2017, but its version in the Senate experienced delays during the interpellation period.

The restroom incident prompted the renewed call for the passage of SOGIE bill in the 18th Congress. (Ruth Abbey Gita/SunStar Philippines)