Indahag, Lourdes College show the way in 3-on-3 tilt 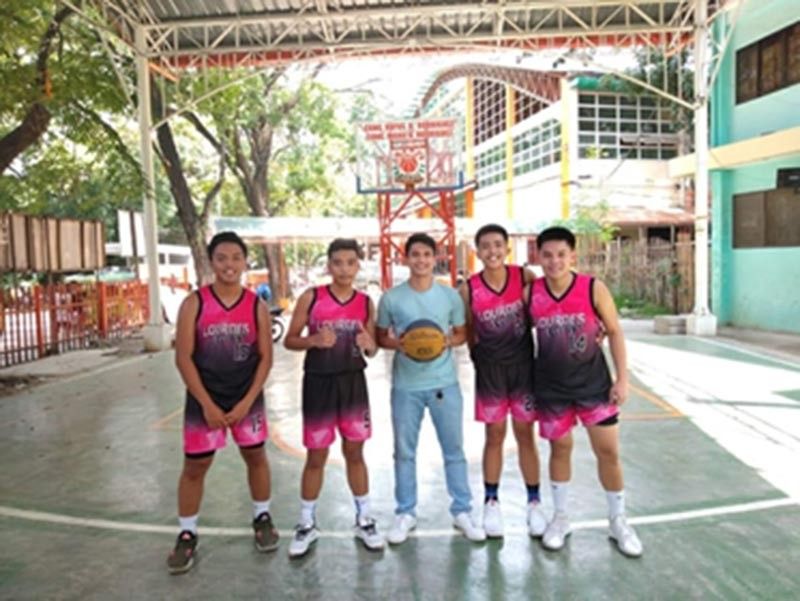 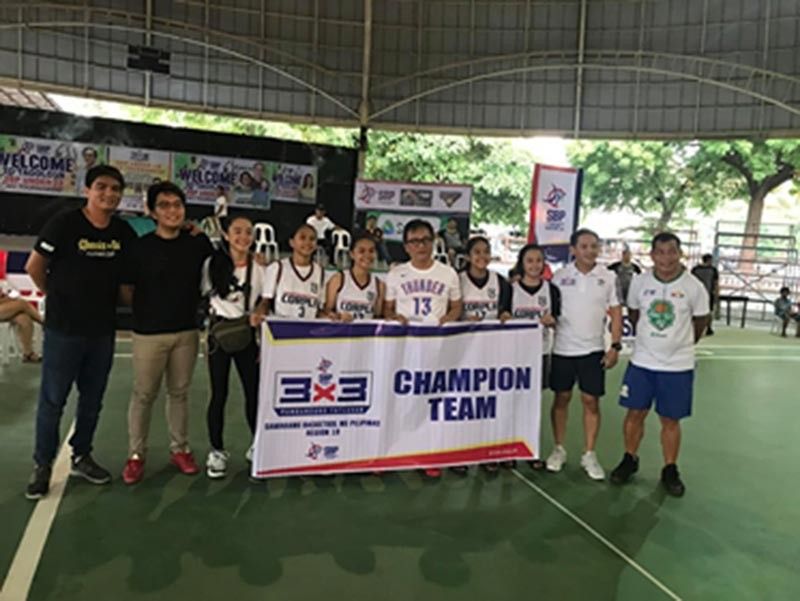 AS THE City High Tigers and Corpus Christi girls dominated the standard basketball event, the Indahag Lady Skyhawks and Lourdes College junior dribblers lorded it over in 3 on 3 event of the 2019 South District Meet concluded, over the weekend, at the Nazareth gym in Cagayan de Oro City.

The Indahag Skyhawks, crippled by the recruitment of their talent pool by Manila-based universities, however, continued to soar high in besting the 3-on-3 field that included the mighty Corpus Christi School.

Sustaining the legacy of coach Rey-Cris Dangcal, his nephew and aspiring cage mentor Rodre Dangcal Oponda guided the Lourdes College juniors in snaring a spot for the City District Meet to be slated later this month at same venue.

In the semifinals, Lourdes College defeated the City High Tigers, 14-10 and went to topple the Corpus Christi Knights, 8-6 in the championship game with its star player Tom Ocampo leading the charge.

Meanwhile, the Corpus Christi ladies of coach Catrina June Pong-Biongcog vented their ire in conquering the separate 3-on-3 tourney organized by the Samahang Basketbol ng Pilipinas in nearby Tagoloan town.

They will also compete in the regional finals set on September 21 in Iligan City.

The Corpus ladies, beefed up by selected players from Misamis Oriental General Comprehensive High School, made a record-setting feat when they finished undefeated, 8-0 in winning the basketball team gold of the 2019 Batang Pinoy National Finals in Puerto Princesa, Palawan.