Bridge board acts on suicide cases 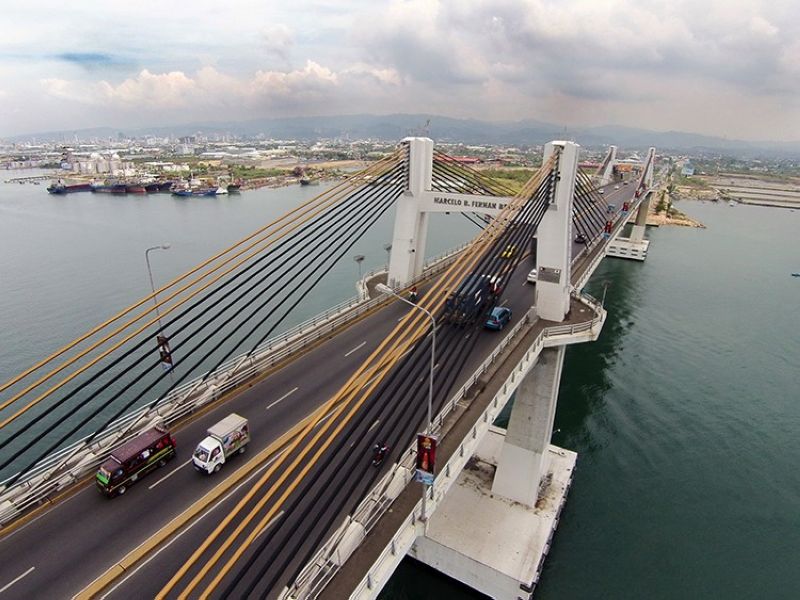 These were the steps discussed during the Mactan-Cebu Bridge Management Board (MCBMB) meeting Tuesday, Sept. 10, 2019, that focused on ways to put an end to persons killing themselves by jumping off the bridges.

With the series of suicide cases, including the persons stopped by the police from jumping, local officials have been deliberating on ways to stop or discourage depressed individuals or persons with mental health issues from hurting themselves.

Cebu Gov. Gwendolyn Garcia, MCBMB chair, said the traffic situation and monitoring system (TSMS) of MCBMB failed to monitor incidents at the bridge. She then ordered the closure of one of the two pedestrian lanes on each of the two bridges, the Mandaue-Mactan and the Marcelo Fernan bridges. Having only one lane for pedestrians will improve monitoring.

The pedestrian lanes would also be closed from 1 a.m. to 5 a.m., imposing a curfew on foot traffic.

Bicycles will be banned from the two bridges.

However, there was no date on when these would be implemented.

According to TSMS analyst Leo Bacus, even with the 24/7 monitoring by security cameras of the two bridges, there are blind spots where persons who want to kill themselves would not be seen. Even with upgraded closed circuit television cameras, it is still difficult to manually monitor activities at the bridges, he added.

Land Transportation Office 7 Director Victor Caindec suggested the use of artificial intelligence, a technology now available that will detect movement or motion.

The closure of one pedestrian lane and the limit in hours are temporary measures until the Department of Public Works and Highways can put up higher railings and installs nets.

Police outposts at the foot of both bridges will continue.

The MCBMB monitored a total of 17 suicide attempts and four suicide cases that resulted in death for 2019.

Lapu-Lapu City Mayor Junard Chan, asked to comment on the measures agreed by the MCBMB, welcomed the steps outlined. He also said that Lapu-Lapu started last week the 24/7 deployment of policemen at the Mandaue-Mactan bridge.