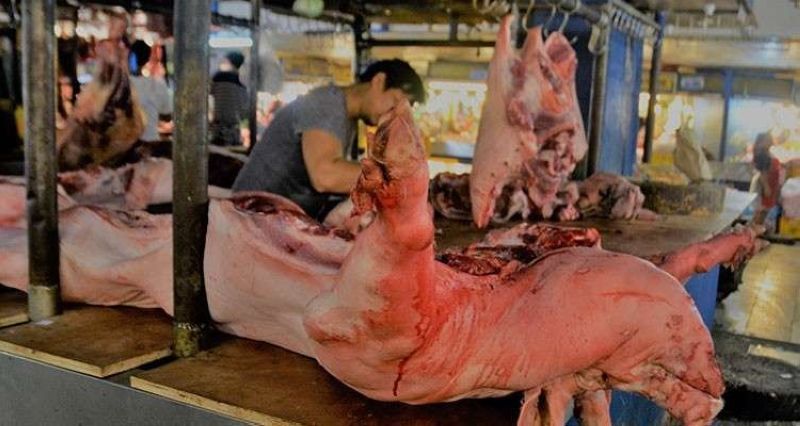 TO MAINTAIN the province free from African Swine Fever, Governor Eugenio Jose Lacson urges Negrenses to avoid bringing in pork from outside the province.

Lacson said that it is unfortunate that it took three weeks to confirm that indeed there is ASF in the country.

Lab tests have confirmed that African swine fever caused the deaths of pig herds in at least seven villages near Manila. A multi-agency body will be set up to ensure the highly-contagious disease does not spread further, the officials said.

Secretary of Agriculture William Dar said that 16 out of 20 blood samples sent to a British lab tested positive for the disease, but further tests were needed.

"What hit us we don't know among the 35 strains," Dar said, referring to the different strains of the virus with varying degrees of lethality.

With the latest development, Lacson said that we have to be alert.

"If we have relatives coming, we should ask them not to bring in pork. Let us buy our local pork despite that ASF is not harmful to humans," Lacson appealed.

The governor also recommends that in case the price of pork jumps up maybe we should opt for vegetables and fish.