Police backtrack on probe into killings of BuCor officials 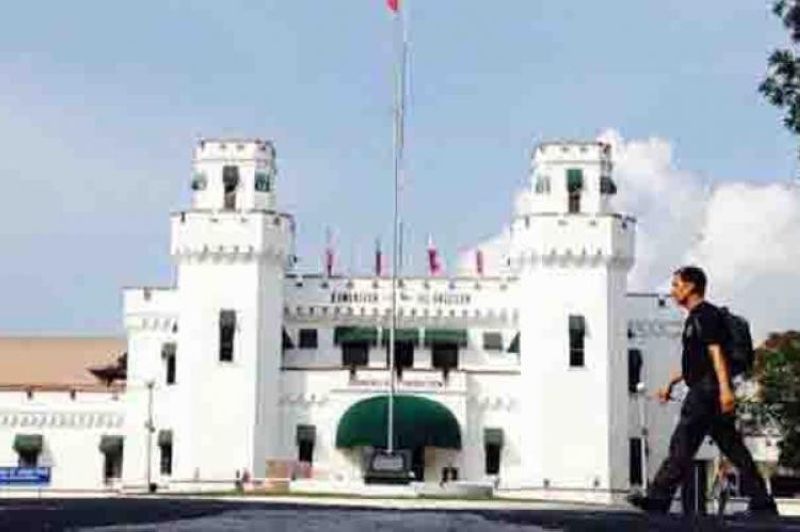 NATIONAL Capital Region Police Office (NCRPO) Director Guillermo Eleazar said on Wednesday, September 11, said he has ordered backtracking investigations into the killing of three officials of the Bureau of Corrections (BuCor) in the past year amid reports on the anomalous release of heinous crime convicts based on good conduct.

Eleazar said they aim to determine whether the shooting incidents were connected to the good conduct time allowance (GCTA) implementation.

“Now that the issue about the GCTA came up and there were witnesses in the Senate hearing, this GCTA now becomes a probable motive on the case of (Ruperto) Traya (Jr.),” said Eleazar.

Traya, the chief of the administrative office of the BuCor’s Inmate Document Processing Division, was shot dead on August 27 in Muntinlupa City.

“Now we want to know if this is also the case with regard to the death of two other BuCor employees,” he added.

Eleazar was referring to the killing of Inspector Rommel Reyes in September 2018 and Chief Inspector Angelita Peralta in December 2018.

They were both killed by motorcycle-riding suspects.

Eleazar said based on initial investigation, the motive being looked into in the cases of Reyes and Peralta was illegal drugs-related, particularly the continuous operations of convicted drug lords inside the New Bilibid Prison.

However, Eleazar said they have yet to gather evidence to prove that the death of the three BuCor employees is GCTA-related.

“But it is better if we also look into this angle. We want to know that is why I ordered the backtracking of the initial results of the investigation,” said Eleazar.

The NCRPO Chief said he is hoping that they could get more leads on the death of the three BuCor employees especially that some witnesses have already surfaced and made revelations on the alleged GCTA for sale scheme at the Bilibid. (SunStar Philippines)