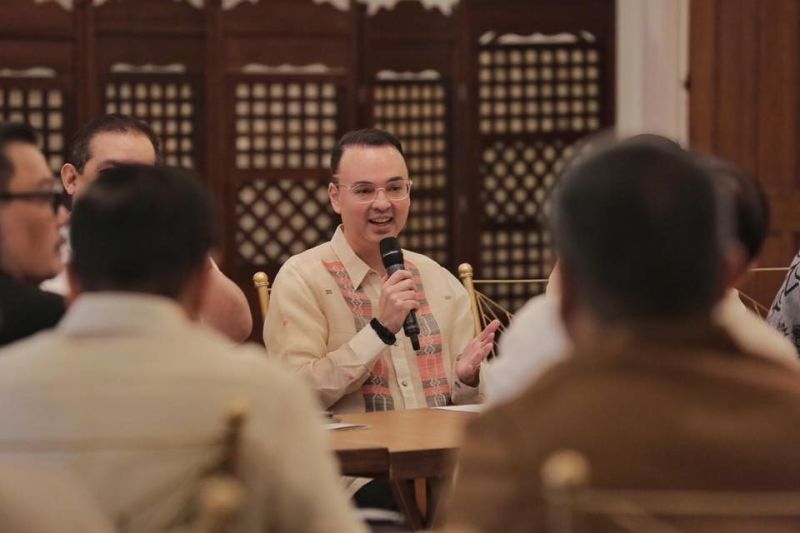 A RECORD-HIGH average of 247 representatives were present for session since the opening of the 18th Congress on July 22 until September 10, for a total of 18 session days.

This attendance record is unsurpassed, historic, and a testament to the determination and patriotism of the legislators, under the guidance and leadership of Speaker Alan Peter Cayetano, according to a press statement from Cayetano's office.

House Deputy Speaker Neptali Gonzales II, having been previously elected majority leader in the 16th Congress, commended his colleagues in the House for their dedication to their legislative duties as shown by the impressive attendance record.

“I have been a member of several Congresses, and I am truly elated by the record attendance of House members of the 18th Congress led by Speaker Cayetano. The high attendance of our colleagues reflects their discipline, hard work, deep passion and great interest to serve the people and enact priority laws that will give them a safe and comfortable life,” Gonzales said in the press release.

Gonzales noted that despite the spate of holidays last month, representatives chose to attend to their congressional work instead of going on extended break. For instance, the House recorded a high of 266 attendees during the roll call last August 13, which was the day after the observance of Eid al-Adha Day, and 259 attendees on August 27, a day after the celebration of National Heroes Day.

With the consistent presence of an overwhelming majority of representatives, the House effectively held the budget briefings for the General Appropriations Bill (GAB) for 2020, at the level of the Committee on Appropriations, allowing simultaneous hearings to be held at a single time, and the passage of three priority measures on third and final reading. The House is on its way to beating its self-imposed deadline for the approval of the GAB before Congress goes on recess on October 4.

Gonzales credited Cayetano’s strong and competent leadership for keeping the House of Representatives on track in achieving its legislative agenda and priorities.

“Speaker Cayetano is a working Speaker, administratively and legislatively. He is very hands on. He makes sure that all committees, especially the important and big ones, are handled by qualified House members. He can’t be influenced by a recommendation simply because of party entitlement,” Gonzales said. (PR)