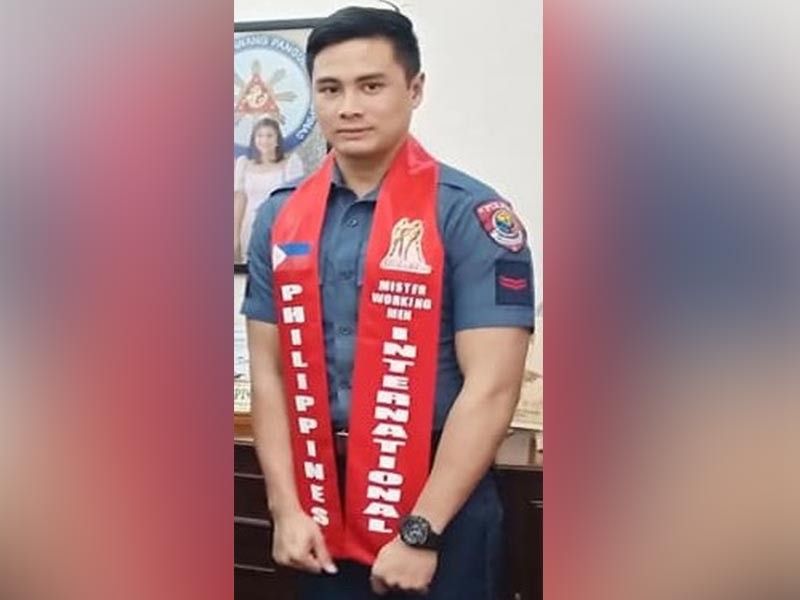 A KAPAMPANGAN policeman is set to represent the Philippines to the Mister Working Men International 2019 which will be held in Bangkok, Thailand on October 20.

Police Corporal Willy M. Quinto, 26, a native of Barangay Cutcut in Angeles City, will be competing with more than 30 working bachelors from all over the globe for the prestigious title.

A graduate of Bachelor of Science in Criminology from the Angeles University Foundation, Quinto is currently fulfilling his duty of serving and protecting people as a policeman assigned at the Valenzuela City Police Office.

Aside from being a public servant, Quinto is also engaged in his budding commercial modeling career, as well as charitable activities benefitting several communities in Central Luzon.

On Monday morning, September 9, Quinto paid a courtesy call to Governor Dennis Pineda to report on his forthcoming endeavor that will hopefully bring additional pride to the Kapampangan province.

Quinto also expressed gratitude to local officials and his fellow Kapampangans for the support shown to him in his journey toward clinching the Mister Working Men International 2019 title.

"Maraming Salamat po sa suportang ipinagkaloob sa akin ng mga kapwa ko Kapampangan, at asahan niyo po na gagalingan ko upang makapagbigay dangal sa mga ating probinsya at bansang Pilipinas (Thank you so much for the support extended to me by my fellow Kapampangans and I would do my best to bring honor and pride to our province and the Philippines)," Quinto said.