41 murders in Tagum from January to September 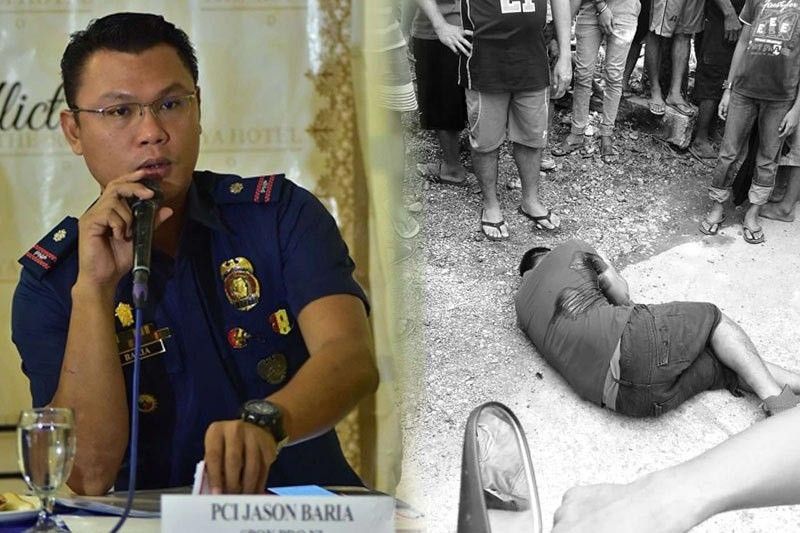 THE Police Regional Office (PRO)-Davao recorded a total of 41 murder incidents in Tagum City from January to September 11, 2019 but noted that only one case so far could probably be linked to an investment scheme.

Based on the data provided by PRO-Davao spokesperson Police Major Jason Baria, a total of 38 murder cases from January to September 5, plus another three recently for a total of 41 were noted.

In January, the PRO recorded a total of seven murder cases, three in February, two in March, six in April, two in May, five in June, four in July, eight in August and one in September.

On the status of these cases, 28 are under investigation, while 10 were already filed in court.

To date, he said they continuously strengthen their police visibility in the city to prevent such crimes from proliferating. They also implemented the quad operation, including intelligence, operation, investigation, and Police Community Relations (PCR).

Earlier, the City Government of Tagum condemned the series of killings in the city during the past months, the most recent of which transpired on September 4 wherein a 22-year-old was shot dead while injuring another minor.

"The act of violence that targeted the hapless individuals in Tagum City is barbaric, yet smacked of cowardice in view of the perpetrators' perceived cloak of anonymity," the local government's statement read. "We call on the Tagum City Police Force to ensure that the perpetrators of these murders be brought under the mantle of justice so that they can be meted with the penalty that is commensurate to the heinousness of their crimes."

Baria said the incident on September 4 in Purok Dahlia, Barangay Visayan Village, Tagum City, wherein a certain Judy Lou Huesna Palas, female, 22, was found dead, could have been connected to an investment scheme.

He said the mother of the victim is allegedly involved in these easy money schemes.

But he added that they could not conclude with such motive, considering that the victim's mother has not surfaced yet to testify.