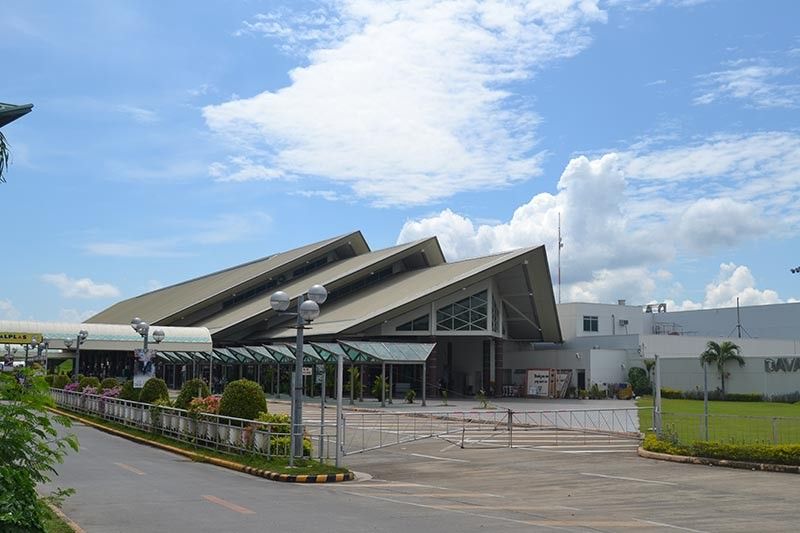 Republic Act (RA) 11457 was signed into law by President Rodrigo Duterte last August 30, creating the DIAA, a body tasked to manage and supervise all airports in Davao Region, including the Francisco Bangoy international Airport (FBIA) in Davao City.

The DIAA will operate under the supervision of the Department of Transportation (DOTr).

"The long wait is over and we, at the Davao City Chamber would like to thank the House of Representatives, the Senate, and the President for making Davao International Airport into an authority a reality," Milan said in a text message.

DCCCII had long been lobbying for the creation of the airport authority in the past.

He also said the creation of the DIAA will make Davao International Airport the premiere gateway to Mindanao and the Brunei Darussalam-Indonesia-Malaysia-Philippines East Asean Growth Area (BIMP-Eaga).

Davao City Tourism Operations Office (CTOO) head Generose Tecson, meanwhile, said the creation of an airport authority will allow the city to manage its own airport.

"We really need this. We were given the chance to manage the airport. Andaming kulang sa facilities (There are a lot lacking in the facilities) and we will be able to learn from the airport which in turn can be used for the up keep and the maintenance of all the airport facilities," Tecson said.

City Council committee on tourism head Myrna Dalodo-Ortiz, meanwhile, said having the DIAA supervised by DOTr will allow the Civil Aviation Authority of the Philippines (Caap) to focus on the airside operation of the airport.

FBIA is currently managed by Caap.

"With professional management by the airport authority, the airport buildings and facilities will be well-managed. This will improve the first impressions of tourists about Davao City," Dalodo-Ortiz said in a text message.

The councilor said other issues of the FBIA must be addressed, particularly on the vehicle traffic, human congestion inside the airport, taxi drivers and operators, restrooms, and air conditioners.

Prior to the signing of RA 11457, Duterte said during his State of the Nation Address (Sona) speech that FBIA is the last to be rehabilitated.

However, stakeholders continuously lobbied for its rehabilitation.