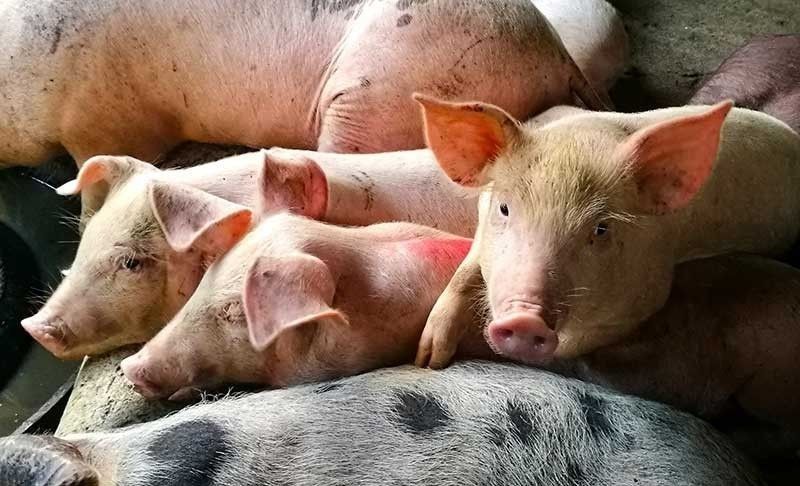 HOG Farmers Association of Davao president Eduardo So said they have felt a slight decrease in pork consumption in Davao City following the African Swine Fever (ASF) declaration in Luzon.

So, however, wanted to ease the mind of the Dabawenyos and clarified that the ASF is only a threat to hogs and not to humans.

So said they already passed a recommendation to the ASF Task Force last Tuesday, September 10, and they hope for a resolution from the City Council soon.

He said part of the recommendation they presented is the more thorough and stricter banning of pork products and processed meat coming in to Davao City through airports and seaports.

He reiterated that there is a need to do more otherwise the ASF may wither the pork industry in the city.

The ASF Task Force was created last September 5 through Executive Order 37. It aims to protect the city from ASF and implement the Davao City ASF Protection Program.

But So wanted to emphasize that consumers of pork should not be worried because the ASF does not affect humans at all.

"Ever since the ASF was declared in Manila, of course the consumer nihinay gamay ang konsumo. Medyo naay hadlok but precisely what we are saying, it doesn't affect humans. Wala syay epekto sa tao. Sa baboy ra gyud sya (The consumers consume less pork. Some were already scared but like what we had been saying, it doesn't affect humans, only the hogs)," said So, who was a guest during a press conference the Habi at Kape at Abreeza Ayala Mall, Wednesday, September 11, 2019.

He said the main reason they are working hard to prevent it from entering Mindanao is that it can wipe out the industry if it penetrates Mindanao.

Their organization has started distributing informational materials and tarpaulins to different barangays in the city to educate the residents on how ASF can really transfer and to alleviate the fear of Dabawenyos of eating pork.

Although he was not able to provide concrete figure on the possible dwindling of pork meat demand in the city, So said it somehow reflected with their daily business inventories. But he said they are still hoping that this decrease has several factors and not only related to the fear of ASF.

The Department of Agriculture-Davao earlier confirmed that there are no ASF-related cases in Davao City.

This is because swill feeding is prone to contamination as processed meat can also be included in it, said So.

"Swill feeding is mostly practiced by backyard raisers. With ASF, processed meat doesn't kill the process. It takes extreme heat para mamatay siya (for it to be killed). That's why the government already banned meat products from China because they are affected. Even the processed meat. The problem is, when we have excess processed meat products, we usually include that in the swill or 'lamaw.' Usually, these are swill from carinderia, restaurants then we feed our pigs with these. That's dangerous," said So.