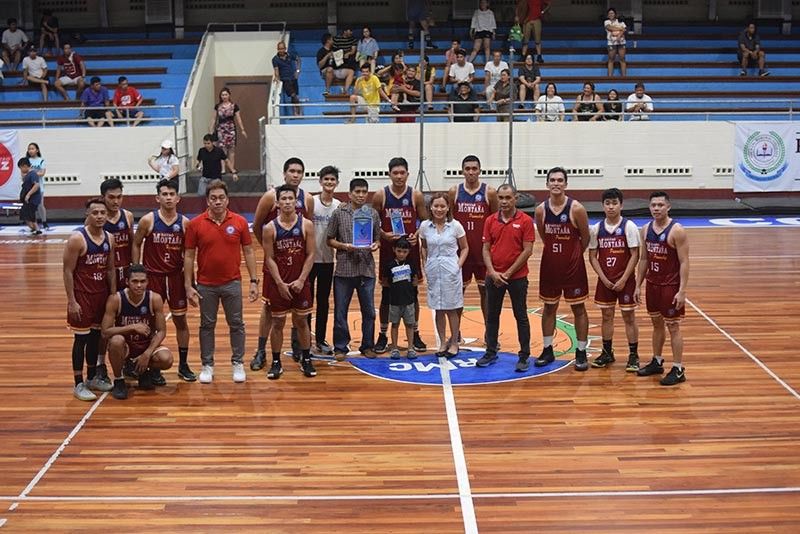 The Pawnbrokers toppled Mafs Customs Brokerage, 89-82, in the championship match behind the heroics of finals most valuable player (MVP) Nel Molina who erupted with 20 points, grabbed 18 rebounds, and issued five assists and four blocks.

Mafs was pacing the match, 40-38, at halftime and kept the momentum until the third period.

But the Flordelito Cagampang-coached Pawnbrokers crawled their way back into the game and snatched the lead at the stretch until time expired.

Mafs, meanwhile, leaned on Redlyn Arellano and Jon Lomugda who combined for 27 markers.

The champion team received a cash prize of P50,000 while the runner-up settled for P10,000 in the Samahang Basketbol ng Pilipinas (SBP)-sanctioned cagefest organized by Basketball Avenue’s Aldin Celi.

The tournament was held to raise funds for an IP school. (MLSA)