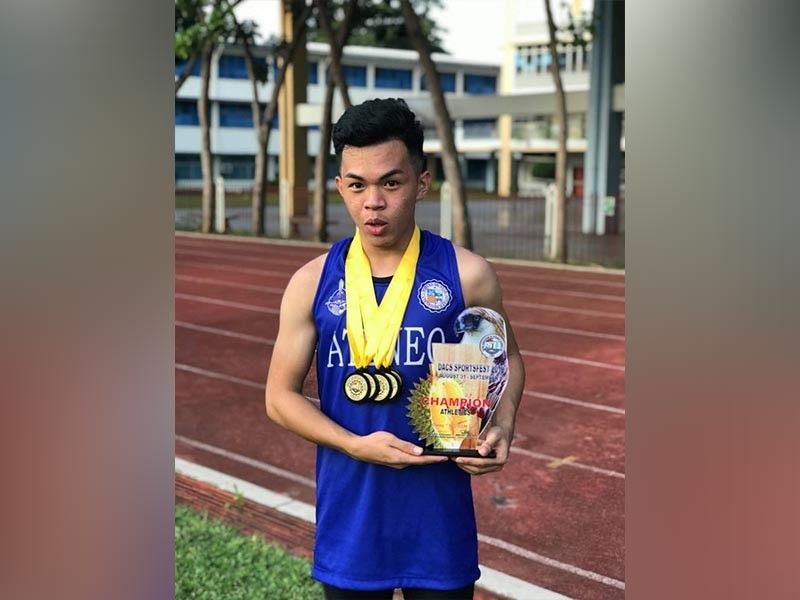 The Addu Blue Knights hauled a total of 29 gold medals, 23 silvers and eight bronzes in both elementary and secondary divisions to rule the annual trackfest that serves as qualifying for the Davao City Athletic Association (Dcaa) Meet 2019.

Anabieza, for her part, topped the secondary girls 100m and 200m then she also contributed to Ateneo’ s golden finishes in 4X100m and 4X300m relay events.