Elekron on stage: A live Fast and Furious 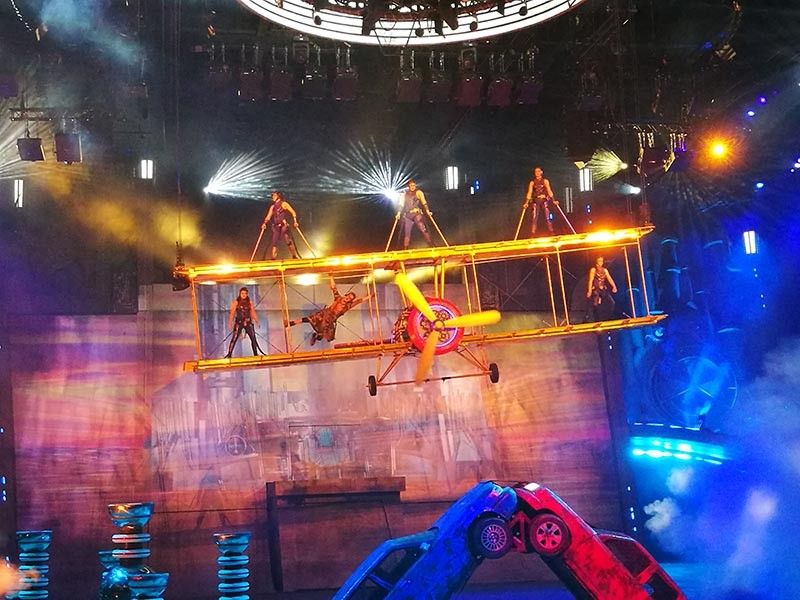 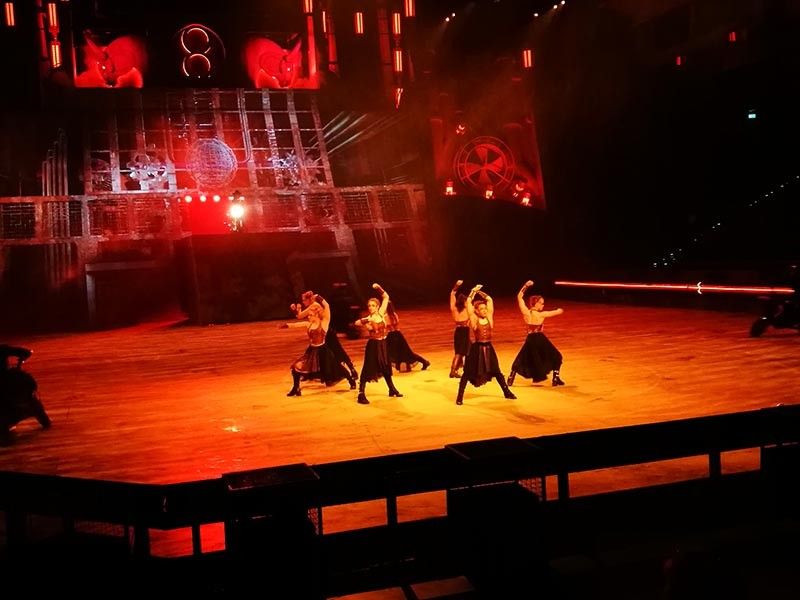 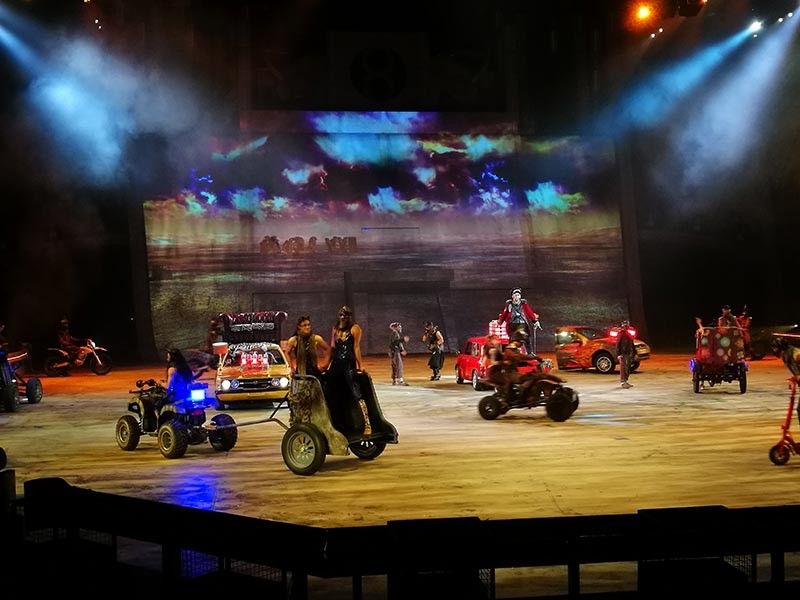 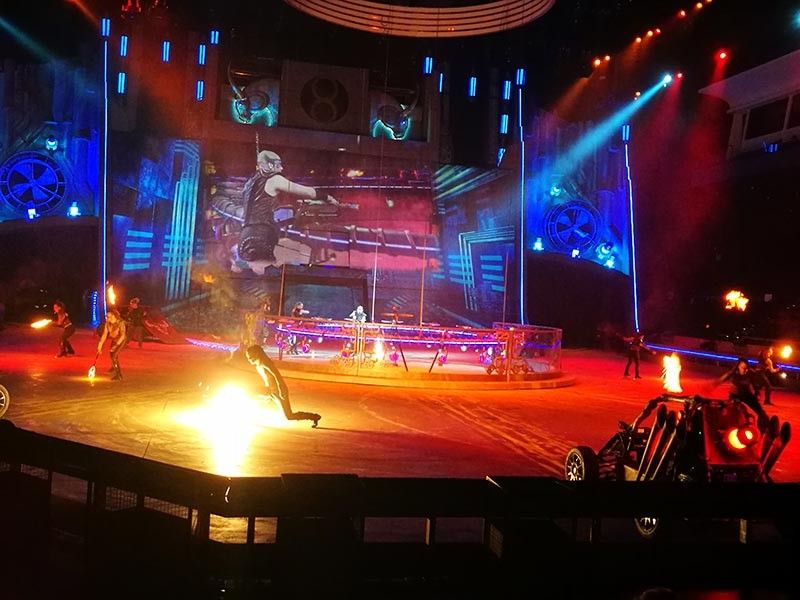 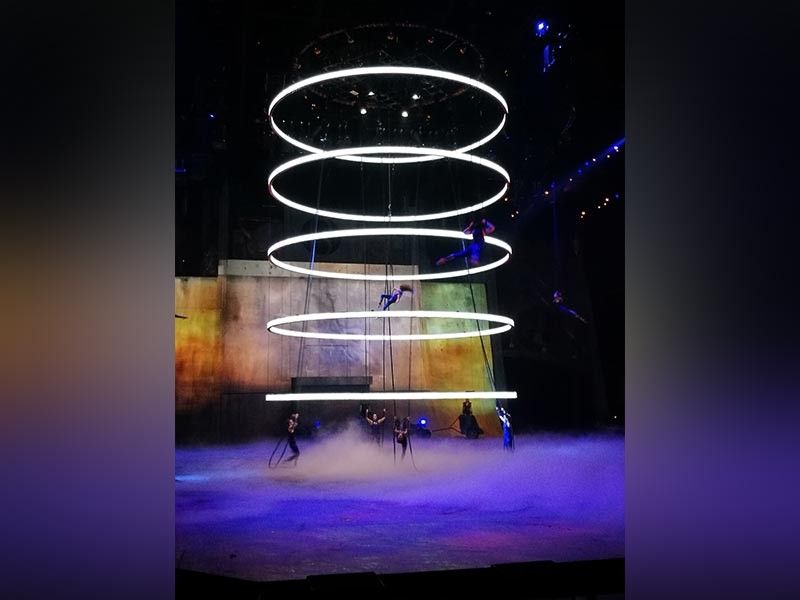 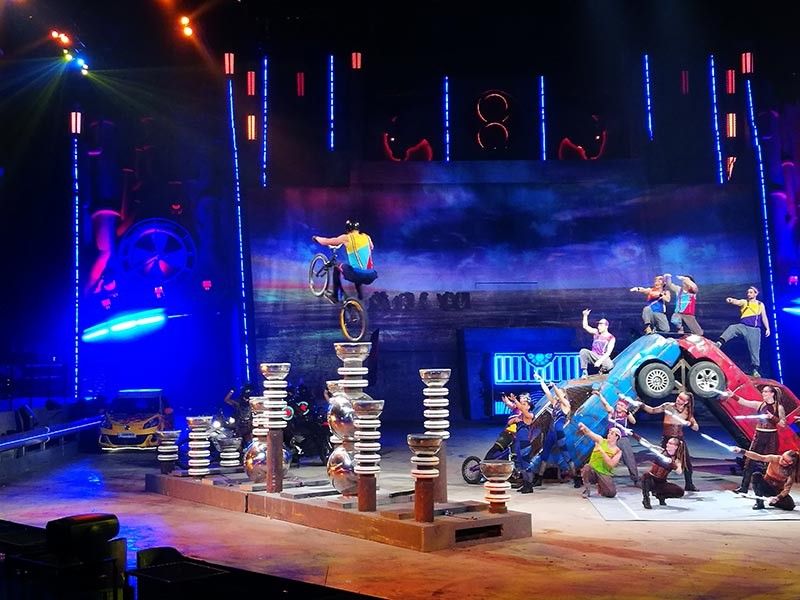 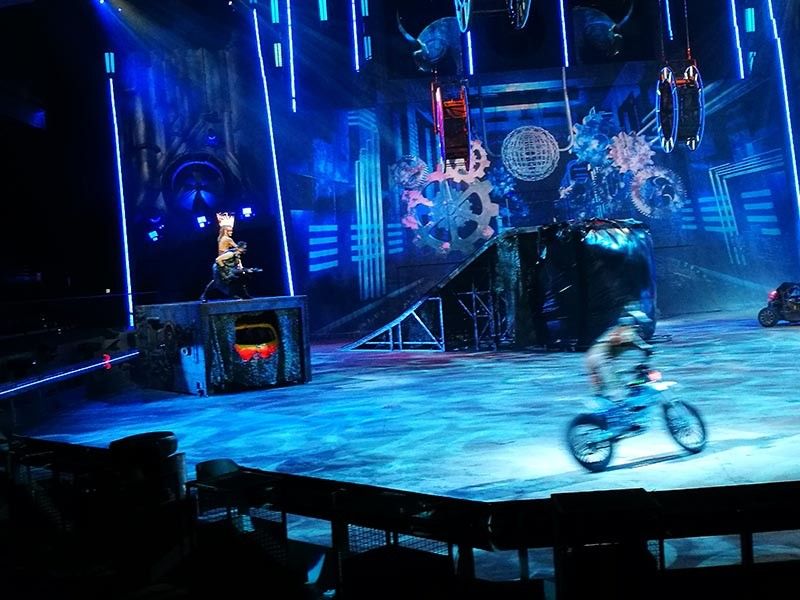 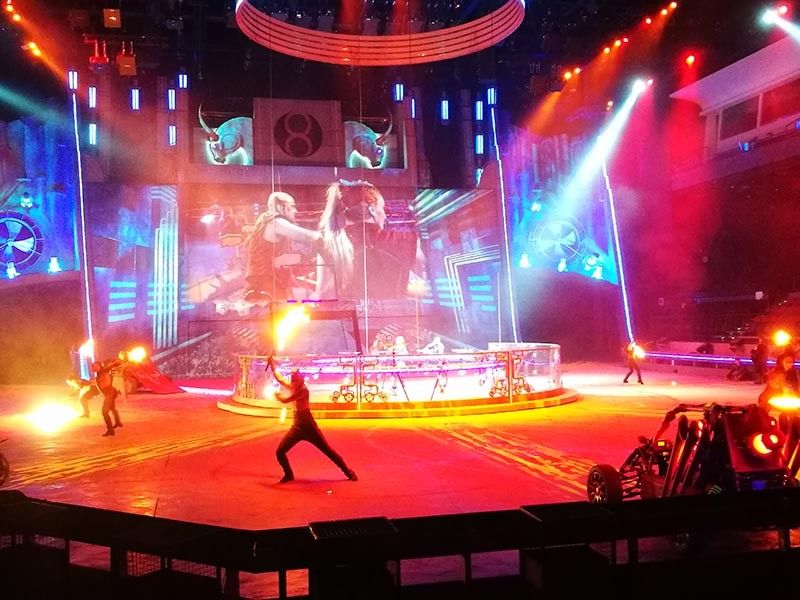 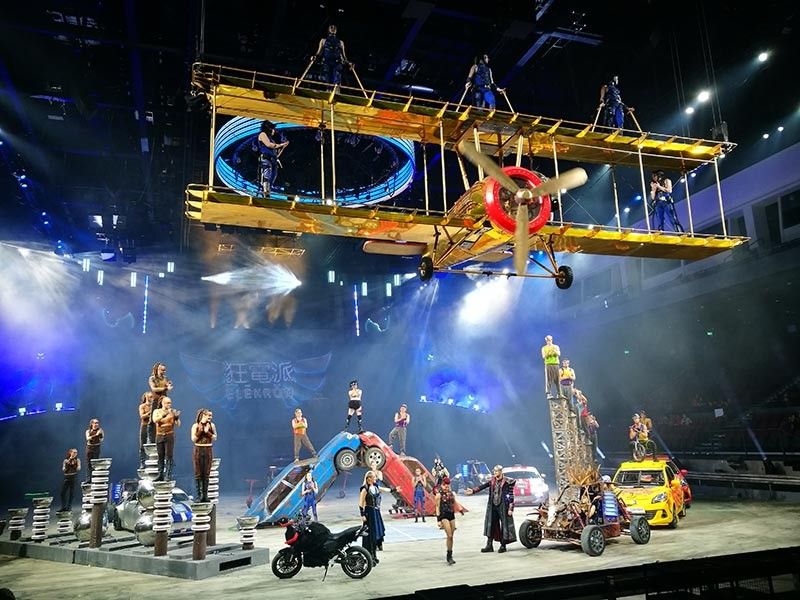 THE trip to Macau early this year was made even more exciting with the chance to see live the death-defying Elekron stage production at Studio City.

As a whole, Elekron wowed the crowd with electric cars moving in a fast and furious fashion, motorbikes speeding off, actual fire, smoke, and aerialists in one 900-square-meter stage. There was so much action and thrill happening all at once that there seemed to be no time for the audience to even breathe. For the first time in a while, I could actually say it was a show that keeps you on the edge of your seat.

Elekron was produced by the same people behind the award-winning stage production The House of Dancing Water. It is made up of about 150 rigorously-trained performers including stuntmen who are Guinness Book of World Records title holders.

But Elekron was not all spark and fire and extravagance. Amidst the life-and-death performances is a story on environment welfare and concern. Set on a dystopian era of 2088, Elekron opens up to the audience a world that has mostly been defeated by electrical storms. A group of survivors set on a mission to find an abandoned power plant where they are to extract power from to fight against the evil forces of nature.

All the action, the thrill, the shrieking noises of speeding wheels against the stage, the faint smell of burnt rubber, the impressive dance moves and stunts, and the smoke that blurs the scene for a second before it returns much clearer to the audience – all this anchored in one storyline of substance.

With Elekron, you wouldn’t know what comes next, you wouldn’t know where the next car or motorbike is coming from. A sheer silence for a millisecond could only mean a much more immense stunt following it. The production also wonderfully made use of the lights with the different shades and color suggesting fear, anticipation, and excitement for every different scene.

It was capped off with a huge biplane with aerialists performing stunts on it as the plane was suspended high above the stage.

This trip to Macau was made possible by the Hong Kong Tourism Board. With the newest Hong Kong-Zhuhai-Macau Bridge, it is easier now to travel from Hong Kong to Macau and vice versa. As for Dabawenyos, the direct flight from Davao to Hong Kong, only makes traveling to places like Macau more convenient and within reach.

The live stage performance at Studio City is only one of the many things that can be done in Macau. There’s still more to explore.