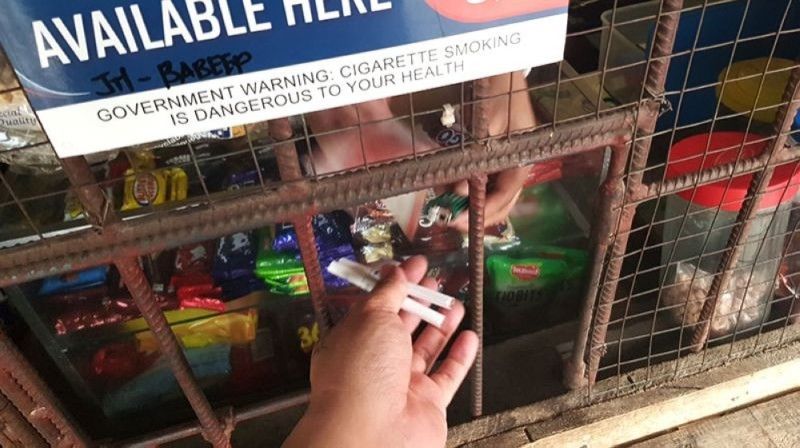 VILLAGE officials of Alapang in La Trinidad, Benguet recently approved an ordinance prohibiting the use, sale and advertisement of cigarettes and other tobacco products.

“Barangay Alapang recognizes that local government units must act with urgency to denormalize the culture of smoking and tobacco consumption through comprehensive and proven effective tobacco control measures,” the ordinance reads.

Through the motion of Barangay Councilor Sonia Martinez, the smoke-free ordinance of Alapang states the ordinance aims to safeguard public health of the constituents from the harmful effects of smoking.

Penalties range from P500 to P5,000, while the license to operate of any establishments covered in the ordinance will be suspended for at least one week but not more than one month.

In the case the violator is unable to pay, he or she can opt for community service.

The move he said is in line with the smoke-free community program and noted it is the first barangay in La Trinidad to come up with such ordinance.

“We will be discussing that in the next Liga meeting to strengthen the anti-smoking campaign of the municipality,” said Canuto on Tuesday, September 10.

Tobacco Regulation Act of 2003 known as Republic Act 9211 prohibits any person from smoking in public places, prohibits the sale and purchase of cigarettes and other tobacco products to minors.