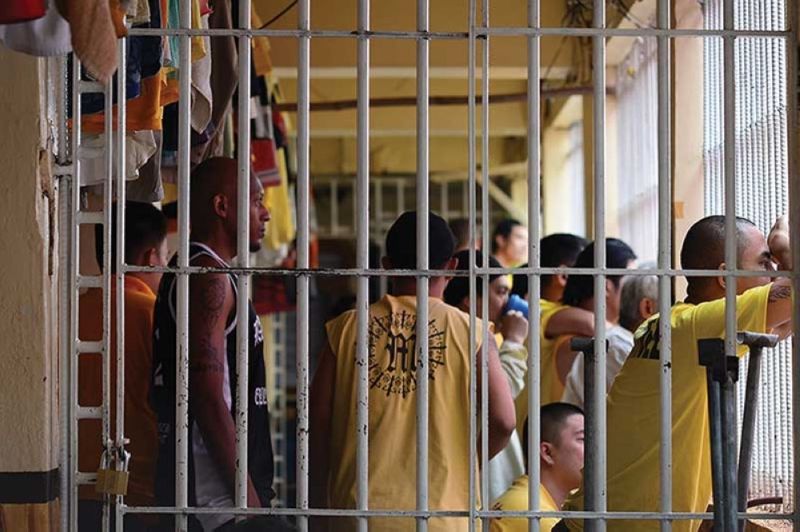 Alangsab said the jail manual at the moment lacks teeth and has been circumvented for some time, allowing persons deprived of liberty (PDLs) prohibited items.

The lawmaker added it was in 2018 when jail warden and chief inspector of the Baguio City jail, Chief Inspector Crispin Dornagon, asked for additional legislation to help keep the facility free of contraband.

Alangsab said the warden has revealed cigarettes have been illegally brought in the male dormitory and a pack would sell for P4,000 to 5,000 for inmates.

Other nuisance contrabands have also been reported to be brought in prompting the warden to ask the city council for help in the hope that additional legislation would deter the entry of banned items.

Dornagon faced the city council on Monday, September 9, and relayed the situation when a lawyer for a PDL was caught with eight packs of cigarettes.

Dornagon has since implemented a strict warning for visitors to leave any illegal items behind before the visit, then subject all visitors to mandatory frisking then confiscation of contraband if found to have any.

“What he (Dornagon) wants is very noble, he is asking us for assistance,” Alangsab said.

The measure was met with questions by his colleagues which escalated discussions.

Alangsab said the pending ordinance prohibiting the entry of a contraband inside the city jail as well as in reformatory centers in the city is a law he will not tire from fighting for.

Since 2018, Dornagon confiscated several contrabands and had to be placed in the custody of jail officials.

The proposed law defines contraband as items specifically prohibited by jail management to be brought inside the facility and for the purpose of applicability to the proposed measure, the term contraband shall be further divided into illegal contrabands, nuisance contraband, among others.

Alangsab’s ordinance stipulates its provisions shall apply to all persons, whether or not a resident of the city, who shall willfully possess, sneak or carry or use or attempt to cause or bring into the jail or reformatory facility any contraband.

Based on the provisions of the proposed local legislative measure, any person who willfully possess, sneak, carry, use or cause or attempt to cause to bring to the jail or reformatory facility any contraband per accident shall be meted the penalty of a fine amounting to P3,000 for the first offense, a fine amounting to P4,000 for the second offense and a fine of P5,000 or imprisonment for a period of not more than six months or both upon the discretion of the court for the third and succeeding offenses. The ordinance asserts all contrabands confiscated in the enforcement of the measure will be forfeited in favor of the local government or disposed pursuant with the Bureau of Jail Management and Penology standard operating procedures No. 2010-05 or other applicable laws, rules and regulations.

The ordinance is now at the committee of Councilor Pacoy Ortega for review.