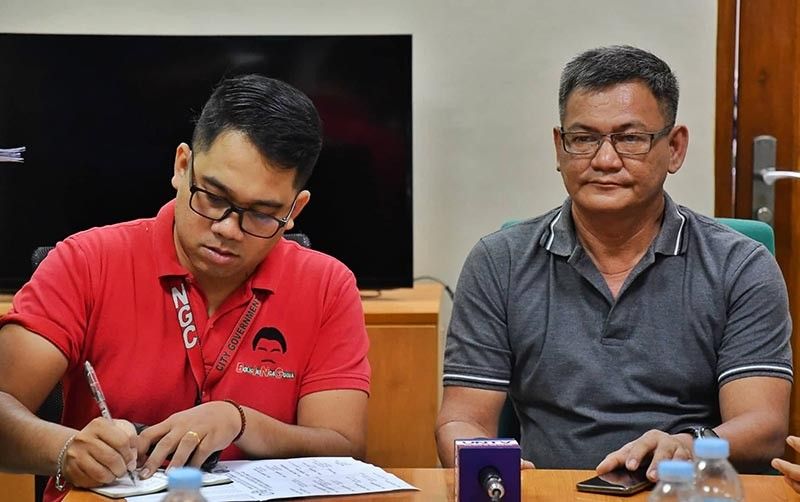 THE Community Anti-Drug Coalition of Bacolod (Cadcob) will hold the “Lakad Iwas Droga: The Cadcob Walk for a Cause 2019 in Bacolod City on September 15.

Richard Nessia, coordinator of Cadcob, said Wednesday, September 11, this is the 4th Lakad Iwas Droga of Cadcob in partnership with the City Government of Bacolod.

He said the walk will start at 6 a.m. from the two starting points in the Sacred Heart Shrine or Lupit Church and at the Provincial Capitol Lagoon. Both will converge at the Bacolod public plaza for a short program with a guest speaker Dangerous Drugs Board Executive Director Undersecretary Earl Saavedra.

The activity will be attended by the city employees, teachers, barangay officials, and the Bacolod City Police Office.

Nessia said this event is to raise awareness to the community about the harmful effects of drugs and to make the people of Bacolod become advocates of drug abuse prevention.

“We aim to build and strengthen the capacity of community coalition by providing the technical assistance and training, public policy education, local conferences and special events,” he said.

He added the fund that will be raised from this “walk for a cause” will be used to finance numerous activities of the collation like facilitating the life skills training for the youth in schools and drug surrenderers in barangays, street lighting of identified areas that are suspected to be a venue of drug trade, and other drug awareness activities in Bacolod.

Nessia noted on September 12, they will hold a story telling competition of the students from various schools.

He said about 10, 000 delegates are expected to join in the activity.

He added in the previous year, about 70 percent of Bacolodnons joined the campaign against illegal drugs through the effort of the coalition and the Bacolod City Anti-Drug Abuse Council (Cadac). (MAP)