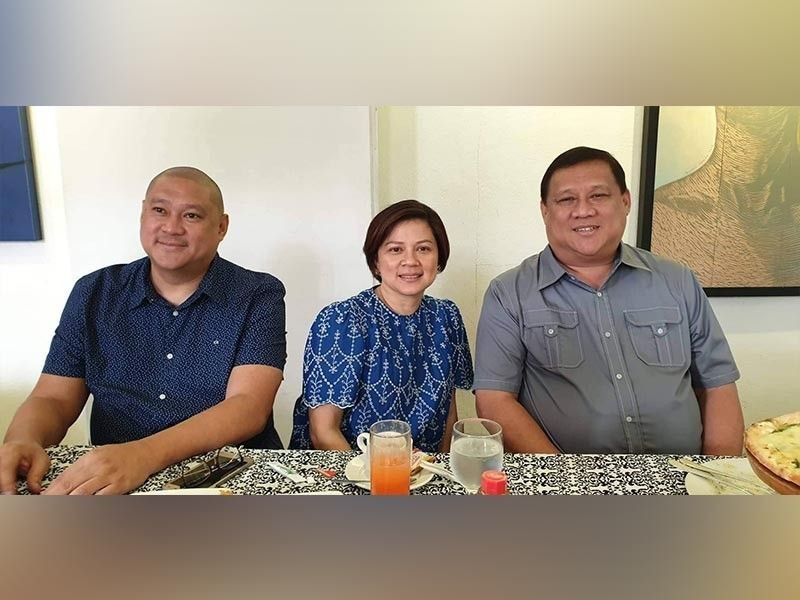 SGV made the clarification shortly after several reports were published from the camp of former VTI president Leo Rey Yanson and Yanson clan matriarch Olivia Yanson accusing CYL of dipping her fingers in the corporate cookie jar last 2018. The Yanson Four’s – Roy, Ricky, Celina and Emily – legal counsel, Sheila Sison, a partner in Fortun Narvasa & Salazar, earlier described the accusations against her clients as untrue and baseless.

Incumbent VTI president Roy Yanson, in an informal press conference with Bacolod-based journalists said that the discovery of these funds mess might have led to the break which caused the recent squabble among members of the Yanson 4-dominated VTI board.

Disagreements between the clan’s matriarch Olivia and the Yanson siblings on how to treat those who committed the funds mess broke the once stable board into the majority block—Roy, Ricky, Celina and Emily. The minority led by Leo Rey and Ginnette Dumancas who sided with their mother, was also the first to protest the filing of criminal charges against a former company official who was described as one of the matriarch’s pet employees.

Acting upon the written request of Sigfrid Fortun, senior partner of Fortun Narvasa & Salazar and counsel of the Yanson majority, SGV asked its legal counsel to provide a reply to Fortun’s inquiry and clarify if its audit report indeed refers to CYL as the one responsible for the reported missing funds.

In a letter dated September 10, 2019, Poblador Bautista and Reyes Law Offices clarified that: “without disclosing the contents of its report, SGV can confirm that the Report did not refer to Ms Yanson-Lopez as the person directly liable for the loss of the funds.” The firm’s senior partner, lawyers Alexander J. Poblador and Deogracias G. Fellone both signed the letter on behalf of SGV.

It was SGV that the Yansons asked to conduct an independent auditing probe after CYL herself as CFO pushed for the investigation of several anomalous transactions reportedly made by VTI’s Manila Purchasing Office (MPO) sometime in 2018. The cashier of the MPO allegedly made illicit encashment and withdrawals thru falsified and forged signed checks. The unauthorized transactions reportedly emanated from the MPO, which was then headed by the former company official who has since then been removed from his position.

Sources say it was the responsibility of said former company official to identify and request procurements for the Yanson Group of Bus Companies.