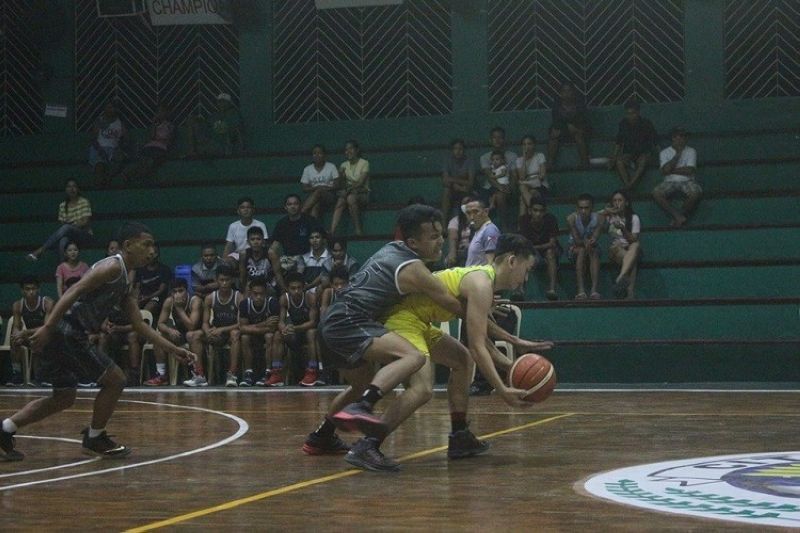 TANGKE kept its unbeaten record intact as it bested Tapul, 85-72, in the Juniors division of the Talisay City Mayor’s Cup 2019 at the Talisay City Sports Complex last Tuesday, September 10.

The win boosted Tangke’s win-loss record to 3-0, with Rodel Baduya leading the way with 18 points and four assists.

Tapul meanwhile, dropped to 0-3 in this tournament.

In the other juniors game, Jaclupan improved to 2-1 after beating Poblacion, 91-80. Lawrence Cabusas sparked Jaclupan to the victory with his 24 points and seven assists.