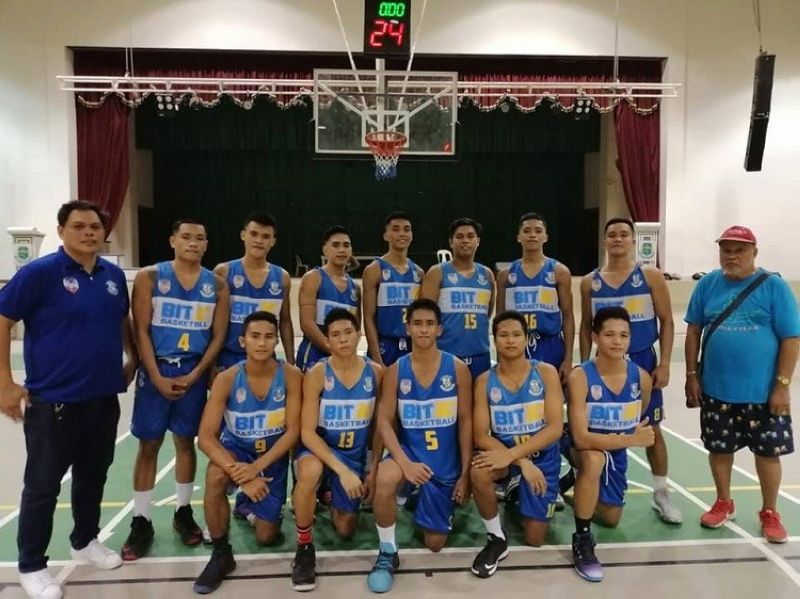 After a nip-and-tuck first half that saw BIT lead by just three, 36-33, BIT assumed full control of the game in the third where they outscored HNU, 24-14, to build a sizable advantage and cruise to the win.