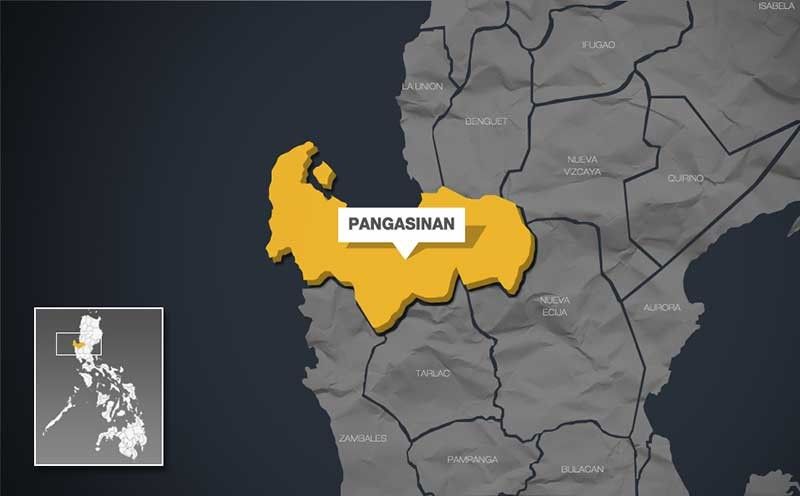 POLICE have recovered the two vehicles used by the perpetrators of the September 11, 2019 ambush on former Pangasinan governor and congressman Amado “Ama” Espino Jr.

Espino, who sustained multiple gunshot wounds, is in stable condition at a hospital in Pangasinan.

One of his police escorts, Police Staff Sergeant Richard Esguerra, was killed on the spot.

Four other aides, were wounded in the attack, not killed as initially posted on Twitter by Senator Richard Gordon, who chairs the Philippine Red Cross.

The two vehicles that the perpetrators used, a red Hyundai Elantra and grey Ford Everest, were recovered in Barangay Cobol in San Carlos City and Barangay Pasima in Malisiqui, respectively.

Several long firearms including M16 and M14 and a grenade were recovered in both vehicles, Maranan said.

Espino was on board a Toyota Land Cruiser while his back-up security were onboard a black Toyota Innova when they were ambushed at around 4:30 p.m. Wednesday, September 11, in San Carlos City, Pangasinan.

The unidentified perpetrators were using long firearms and were on board two vehicles. Police said based on initial investigation, the suspects fled towards Malisiqui.

Maranan said they have yet to determine the motive of the ambush. (SunStar Philippines)