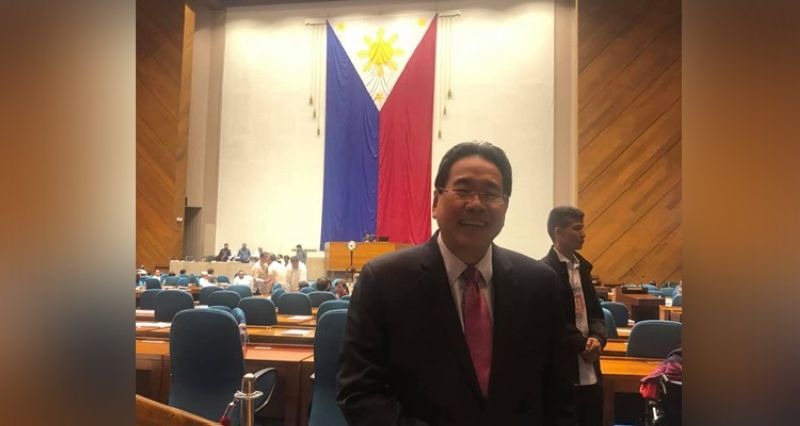 Rodriguez, who is one of the authors of the controversial GCTA law, said implementing officials "clearly misinterpreted the law" when they allowed heinous crime offenders to be freed under the said law.

"There are reasons that are beyond just oversight, there is corruption there," Rodriguez said.

"I am one of the authors and I was angry with the law that is abused, the law was abused by BuCor. The Ombudsman agrees with me because they suspended 30 BuCor officials for misinterpreting the law," he said.

Bureau of Corrections (BuCor) officials, who implement the law, are guided by the implementing rules and regulations that were drawn up by the Department of Justice and Department of the Interior and Local Government.

Rodriguez also said that after the 15-day deadline given by President Rodrigo Duterte, the police cannot arrest the convicts without a warrant of arrest from the court.

He said, the country is still under the rule of law, citing Article I of the Bill of Rights which states, "no person shall be deprived of life, liberty, or property without due process of law, nor shall any person be denied the equal protection of the laws."

He added the released prisoners should not be considered escapees because they have lawfully obtained a release order and went out of the front door of the prisons.

The Police Regional Office in Northern Mindanao (PRO-10) said, however, that they now have custody of all the eight convicts in the region who were freed based on good conduct.

Four convicts surrendered in Bukidnon, two in Lanao del Norte, and one in Camiguin and Iligan City, respectively.

They committed heinous crimes such as murder, rape, rape and robbery, robbery with homicide, and rape and arson.

"PRO-10 have not encounter any difficulties in locating these GCTA released convicts according to the list given to us by Camp Crame due to their willingness and compliance before the 15 days liberty period issued by the president," PRO-10 Regional Director Rafael Santiago said.

Rodriguez he will work to amend the law and restate that heinous crime offenders are not covered by the GCTA law and make provisions to ensure transparency.

"We will make sure the BuCor shall publish the names of the applicant so that those opposing it can file objection, may it be the victim's family and the public. And after granting the release, they should publish those approved for release," he said.

Also, Rodriguez intends to delegate the Department of Justice to decide on the applicant whose cases are reclusion perpetua.