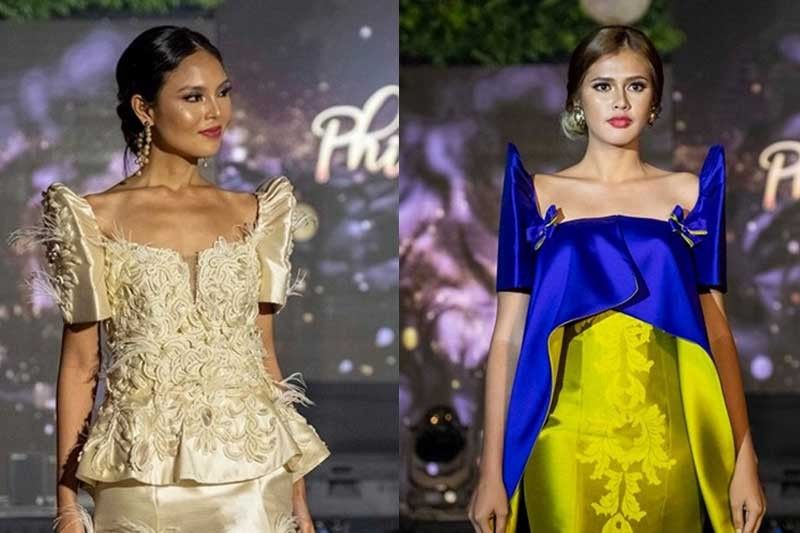 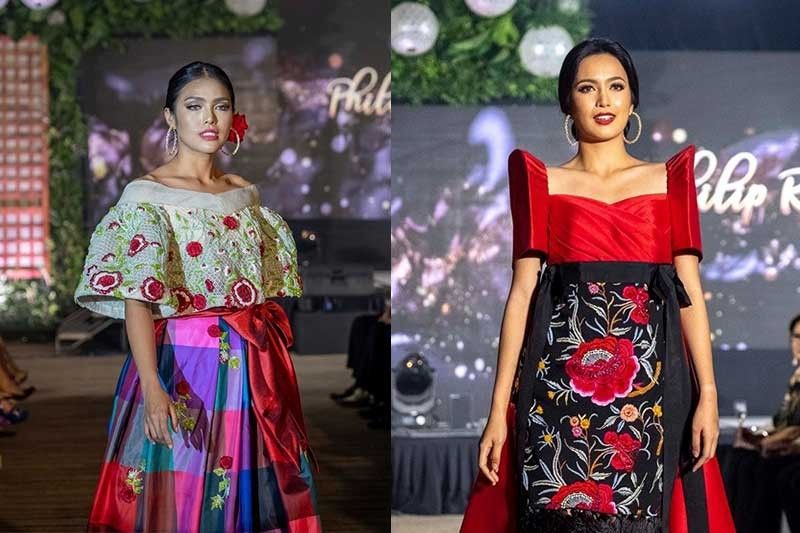 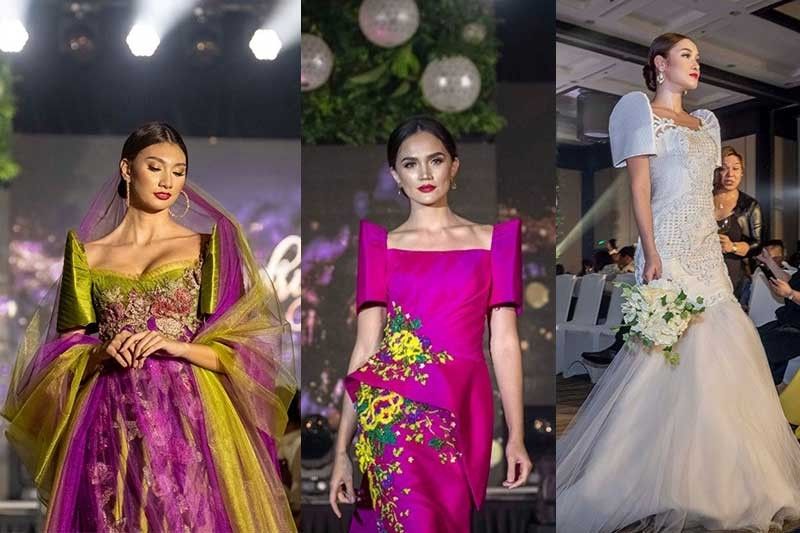 The celebration was held at the hotel’s newly minted Sampaguita ballroom last Aug. 20. There, the hotel’s year-long triumphs and memories were celebrated and shared by its guests, business partners and loyal patrons.

One of the highlights that evening was the modern terno collection of Cebu’s very own, renowned fashion designer Philip Rodriguez.

“Seda, being a local brand with international standards, decided to collaborate with local artisans who have made a name for themselves by promoting and inculcating their heritage in their designs. It was our goal to seamlessly weave history, beauty and global artistry in one memorable celebration, that is why we let our guests witness the evolution of the Philippine terno by Cebu’s very own proud artisan, Philip Rodriguez,” said Seda Ayala Center Cebu’s communications officer, Gabrielle Llanto.

It was a total of 16 designs, which were a mix of current and timeless pieces, most of which were also showcased in pivotal cultural events.

“The theme was about the seamless weaving of then and now. So we presented classic and modern interpretations of the Filipino dress which has evolved: from the Traje de Mestiza, baro’t saya to the terno of today, interpreted in different lengths,” said Rodriguez.

Apart from the floral embroideries of the “Manton de Manila,” also known as the silk scarf, he took inspiration from different elements like the flower fields of Busay, the patadyong and the balintawak dress as well as the mat weaving. “Anything that represents what is Cebuano and what makes Filipino distinct,” said Rodriguez.

“Panlantaw” is a Visayan word that means many things. It could be about looking back, to see or envision; something that Seda found fitting for its anniversary.

“The team decided that it was the perfect time to reminisce and cherish Seda Ayala Center Cebu’s memories with the hopes of moving forward and creating more memorable experiences for everyone,” added Llanto, who further shared that the “Modern Filipiniana” theme was a way to show how proud Seda is with Filipino culture and tradition.

“We did not only celebrate the present, but we looked back at the triumphs and struggles of the year that was. More importantly, we look forward to an ever promising future.”