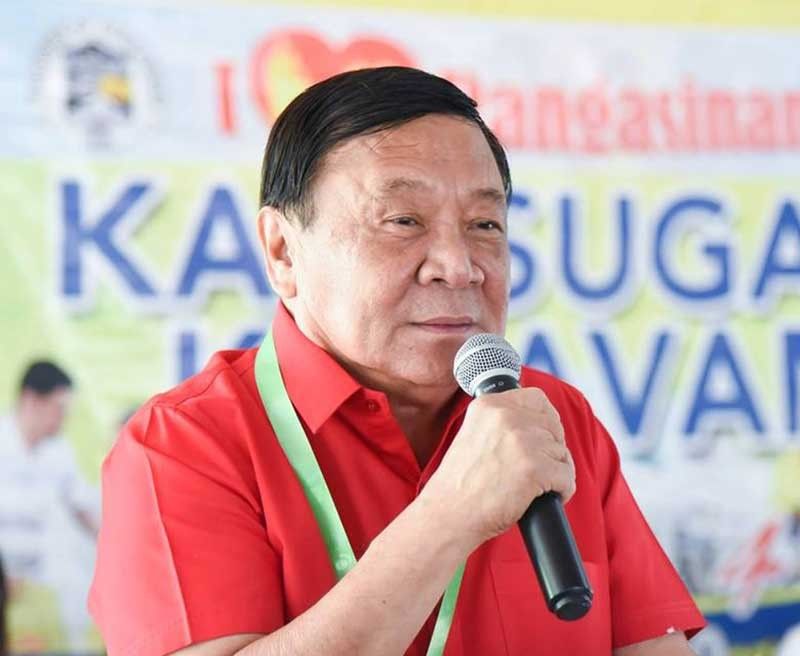 IN LINE with the order of Philippine National Police (PNP) Chief Oscar Albayalde to conduct a massive manhunt for the attackers of former Pangasinan governor and congressman Amado “Ama” Espino Jr., Pangasinan police said they are looking for at least 10 gunmen who could be part of a professional gun-for-hire group.

(Based on our assessment, this is a gun-for-hire group given the firearms that they used and considering they had vehicles. Their moves were properly planned and looked to be precise.)

He said investigators have already secured all the closed circuit television (CCTV) camera footage in the vicinity of the ambush site as well as the escape routes of the assailants.

Maranan said they are also coordinating with the Highway Patrol Group (HPG) for the identification of the owners of the vehicles used by the suspects.

He said they have yet to determine the motive of the attack but noted that Espino has been receiving death threats in the past weeks.

(If I recall correctly, he wrote to us last week about receiving threats. We gave him temporary security.)

Albayalde ordered Thursday a massive manhunt for the assailants of Espino.

“The Philippine National Police strongly condemns the attack. I have already directed the Police Regional Office 1 to immediately launch manhunt operations to arrest the suspects, expedite the investigation and file criminal charges to give justice to the victims,” said Albayalde.

The ambush happened around 4:30 p.m. Wednesday. Espino, who was on board a Toyota Land Cruiser, and his back-up security, who were onboard a black Toyota Innova, were fired upon by unidentified assailants using long firearms.

Espino was wounded but is in stable condition. One police escort was killed while four security aides were wounded.

The two vehicles and the firearms used by the assailants were recovered by the police in San Carlos City and in the nearby town of Malisiqui.

“We recovered several high-powered firearms in the vehicles. Our operatives are processing the recovered guns and the vehicles for pieces of evidence,” Maranan said. (SunStar Philippines)