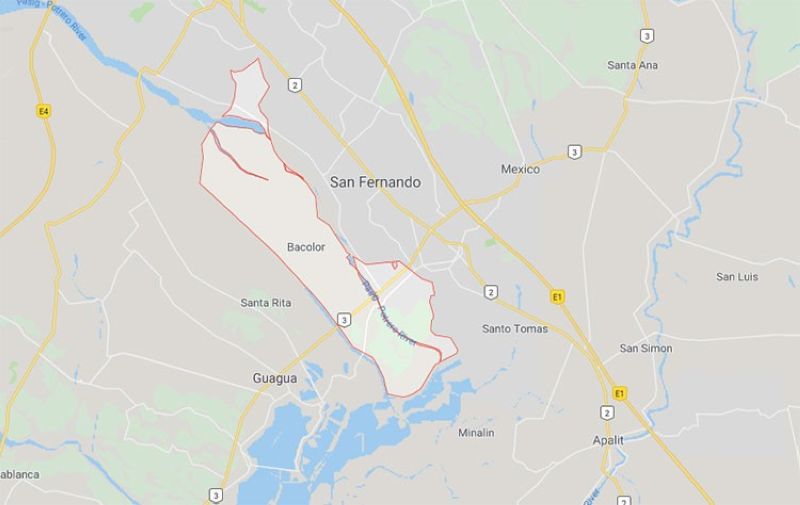 ANIMAL raisers and businessmen wanting to put up their farms in Bacolor town would have to look elsewhere as Mayor Eduardo “Diman” Datu had ordered a moratorium on the establishment of new poultry farms.

Datu issued, early this week, Executive Order No. 15, series of 2019, which prohibits the establishment of new animal farms in the town and curtails the expansion of existing poultry and animal farms in Bacolor.

The order also stated that in case of existing poultry and animal farms which ceased to operate for one year or more, in case of revival, will be considered as new application to operate and will be covered by the directive.

Datu also established the Municipal Joint Field Monitoring and Inspection Team on poultry and animal farms. The team will be in charge of the comprehensive census and monitoring of animal farms. This will also conduct regular field inspections and identify delinquent and non-compliant poultry farms.

It could be remembered that last month, has ordered the closure of two poultry farms in Barangay San Isidro for various sanitary violations and lack of necessary permits.

Datu earlier issued an ultimatum to poultry and livestock owners in Bacolor town to abide by environmental laws and comply with sanitary regulations or face closure.

Initial reports from the Municipal Government revealed that there are some 26 poultry farms in Bacolor town. Most of these are located in the barangays of Potrero, San Isidro, Concepcion, Dolores, Sta. Barbara, and Balas.

In Barangay Maliwalu alone, there are some six large-scale poultry farms. Some 97 percent of poultry farms in the town are large-scale broiler farms. The town also has 10 poultry farms operating mostly in barangays Balas and Potrero. The said farms are mostly medium size to large operations.

Another farm appears to have no record at all with the municipal government.

There are also four quail farms of large to commercial operation in the town. Three of these farms have been operating without permits and another has not undergone inspection.

Datu said that he is set to close more poultry farms that violate town and environmental laws.