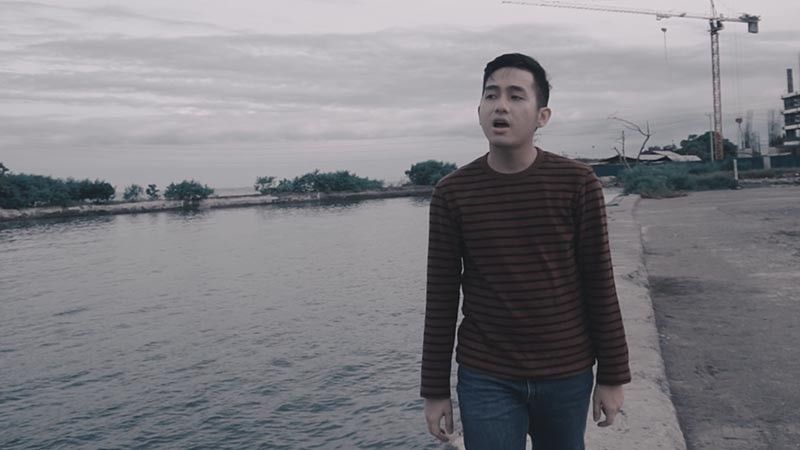 RJ MANULID reminisces and looks ahead with his latest music video.

In this music video, RJ walks by the sea and through fields as he reflects on past love. With 5 verses and no chorus, the ballad’s music gradually builds around the sentimental lyrics.

“Leafshade Bench is about accepting that things don’t always go the way we planned,” RJ shares. “As long as we continue to learn and stay hopeful, we’ll be fine somehow.”

Check out the Leafshade Bench music video below. You can also stream the song on Spotify.

RJ Manulid is a Filipino singer-songwriter and producer born in Cebu City and raised in Davao City. While playing the keyboard in various bands at the University of the Philippines Mindanao, he started writing songs in 2011. He performed his early songs as the lead singer of a local alternative rock band called Pushmid from 2013 to 2015. Shortly after, he learned to produce electronic music.

Reassurance, his self-produced debut album, was released on November 17, 2018. The album launch event received coverage from Bandwagon Asia, UDOU, SunStar Davao, and Mindanao Daily Mirror. He performed on the Wish 107.5 Bus in 2019. From the Intercom, a website featuring Asian and Anglo-Asian artists, reviewed Reassurance on April 2019./PR