Editorial: Discrimination in the Philippines 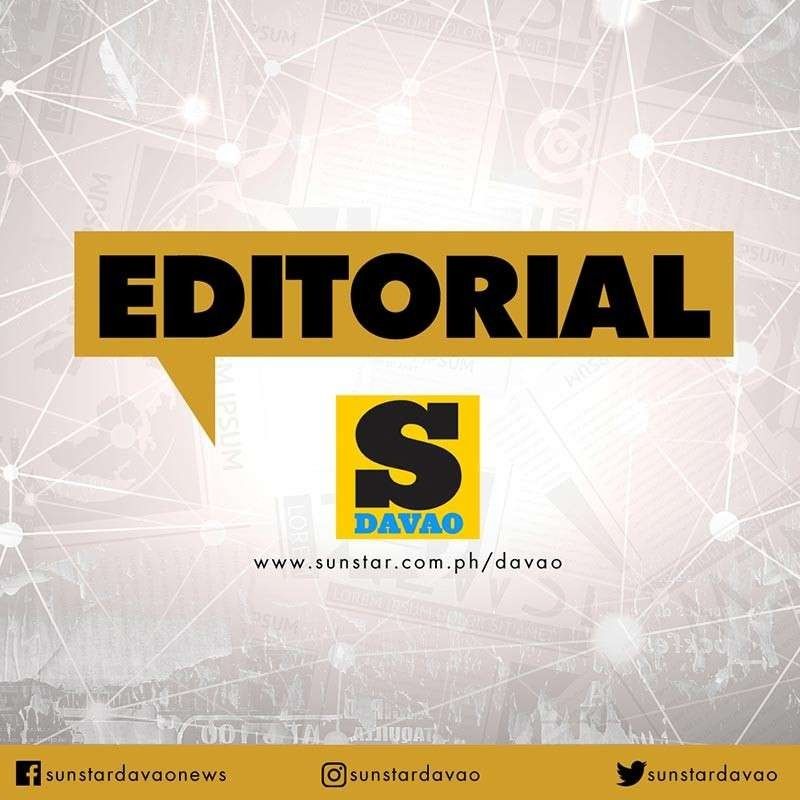 IT IS sad to note that we had to result to enacting laws just to prevent discrimination.

The American Psychological Association (APA) defines discrimination as “the unfair or prejudicial treatment of people and groups based on characteristics such as race, gender, age or sexual orientation.”

APA, the largest scientific and professional organization of psychologists in the United States, said according to the 2015 Stress in America Survey, those who face discrimination have higher stress levels than those who have not experienced discrimination.

It added that “discrimination can be damaging even if you haven’t been the target of overt acts of bias. Regardless of your personal experiences, it can be stressful just being a member of a group that is often discriminated against.”

Currently, the Sexual Orientation and Gender Identity or Expression (Sogie) bill is being hotly debated by Filipinos on social media and in casual conversations. Those who are against are saying that the bill is attacking religious freedom. Some would go to the extreme saying it attacks their heterosexuality. On the other hand, supporters of the bill have consistently provided clarification on the salient points of the bill. Senator Risa Hontiveros, the author of the Sogie bill, assured the bill will not step on religious beliefs.

The debate for the bill is ongoing. On social media, the debate has brought out the darker side of our so-called “Christian nation”. The debate showed that despite the guidance of the Bible, there are those who call themselves “Christians” but are very discriminatory individuals. We saw these individuals throw slurs and cyberbully the lesbian, gay, bisexual, trans, and queer (LGBTQ) community and supporters of the bill. Meanwhile, some supporters of the bill also bit back against those who are not in favor of the bill. The “Christians” were also not spared from discriminatory remarks.

Social media have become so toxic because of these debates that some people, supporter of the bill or not, have also become unreasonable and at the same time closed their minds and ears to listen to each other’s side. Why can’t we as a society discuss issues calmly? We respect your views but do you have to be rude and discriminatory to one another?

Discrimination in society is alive and well. We just fail to address many of them because we have decided to simply accept these. But that should not continue. We should stop discrimination in all of society. Easier said than done but ending discrimination can start by showing respect to other people. We may disagree on certain issues but we should always respect one another. Respect goes a long way in making a better society and preventing unnecessary conflicts.

It is good to note that President Rodrigo R. Duterte will certify urgent an anti-discrimination bill that covers everyone rather than focuses on one sector alone. But its implementing rules and regulations would be very long.