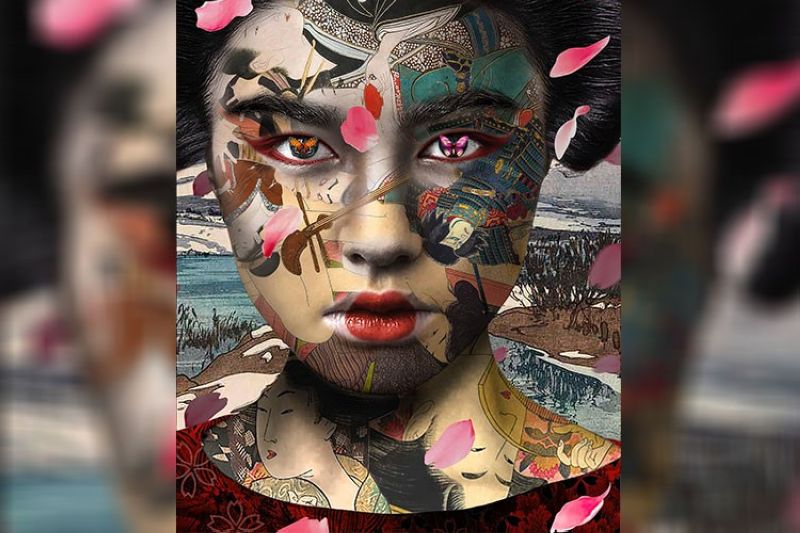 LONDON -- Filipino artist Andres Barrioquinto returns to London with a solo show at the Start Art Fair in the Saatchi Gallery from September 26 to 29.

His exhibition, This is My Beautiful Title, consists of eight new works commissioned by One East Asia for the event.

Barrioquinto returns three years after his sell-out one-man show presented at Start by One East Asia, which established his reputation in London.

Barrioquinto is known for his surrealistic and dystopian imagery of beauty mixed with threat.

According to One East Asia, his works force “...a sense of unease to creep through the viewer as the initial impact of rich colour, flawless surface and young, attractive human figures gives way to the disruptive overlay of violent motifs.”

Since 2001, Barrioquinto has more than 20 solo exhibitions across the Philippines, Singapore, Indonesia, Japan, Taiwan, Korea, Switzerland, and the UK.

In 1998, Barrioquinto placed first in the oil painting category of Metrobank Foundation’s 15gh Young Painter’s Annual National Painting Competition, which is one of the Philippines’ most prestigious awards in visual arts.

In 2003, he gained national recognition as one of the recipients of the Cultural Center of the Philippines’ Thirteen Artists award.

One East Asia previously exhibited his work in London as part of group shows curated for the annual Asian Art in London: In Search of Identity (2018), Coming of Age (2017), Peninsular Practices: New Faces of Realism in Contemporary Southeast Asian Art (2015), Southeast Asia and Diaspora (2014), and Squaring the Circle (2013). (PR)