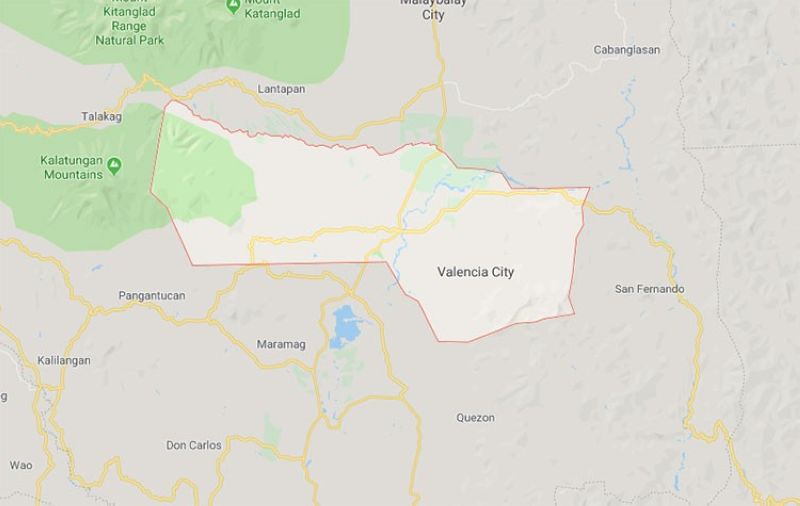 SECURITY in Valencia City, Bukidnon has intensified amid the bombings in Isulan, North Cotabato and Indanan, Sulu last week.

Sereñas said they have also deployed K9 units to address the threat of terror attacks, particularly in public places such as terminals.

“A terror attack is very unlikely. Nevertheless, we still need to deploy our bomb-sniffing dogs to preempt terror plans and assure the public that the government is working to protect them,” Sereñas said.

Also, undercover police personnel were also deployed in key areas to monitor and gather information in relation to public safety and security.

Earlier this week, however, the Police Regional Office in Northern Mindanao is also on alert and ordered suicide bombing simulations across the region to prepare policemen if a similar case will arise.