Incognito: A Window to Reality 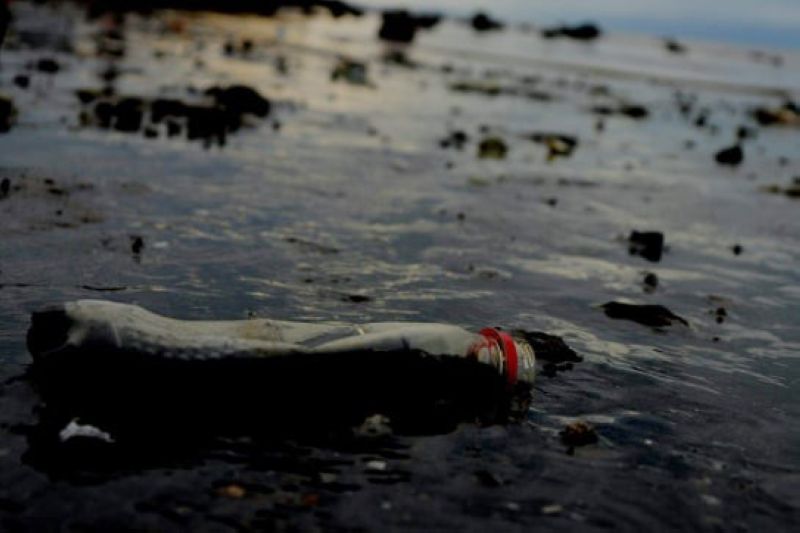 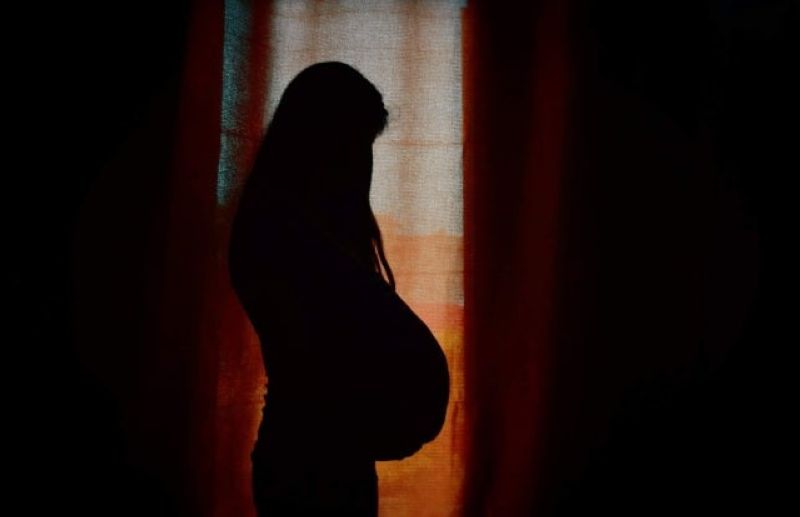 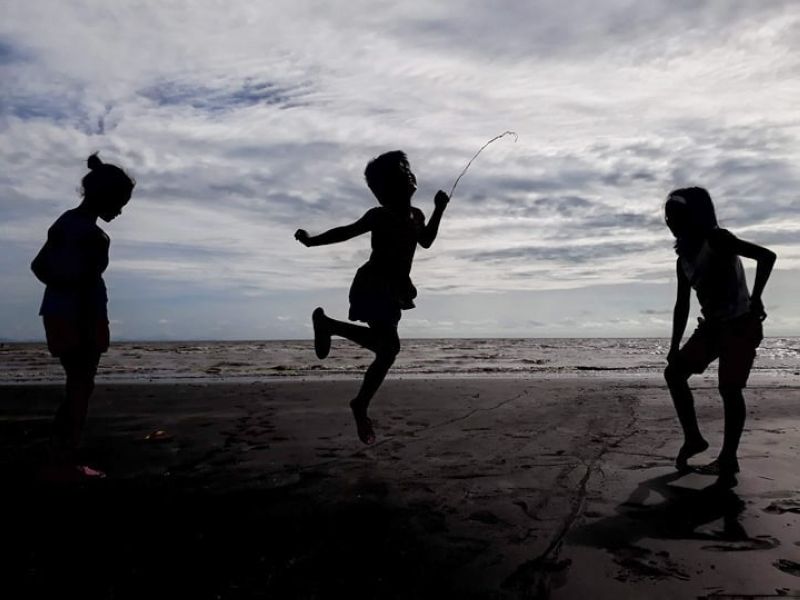 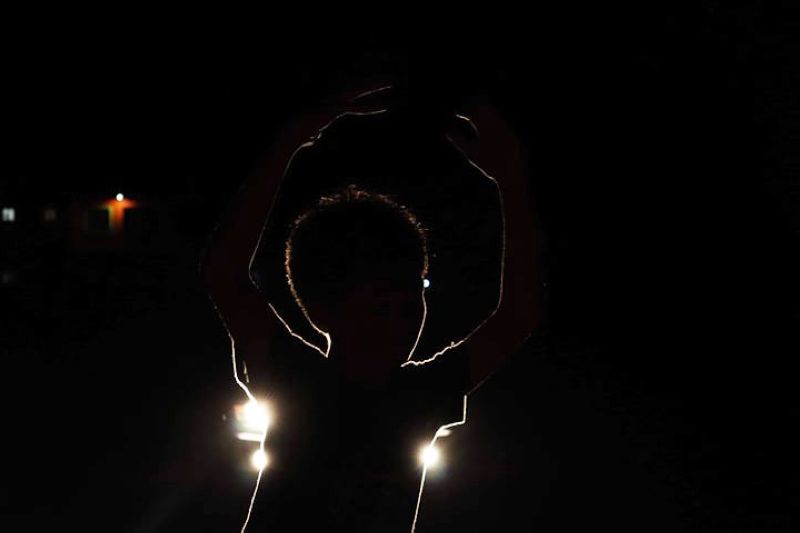 BACOLOD. This is “John,” an image of struggling children (Charles Gabriel Gelotin Photo) 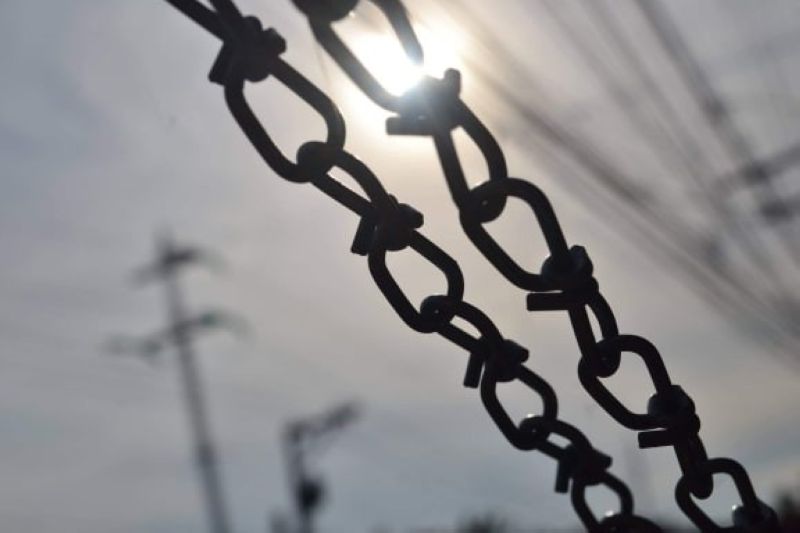 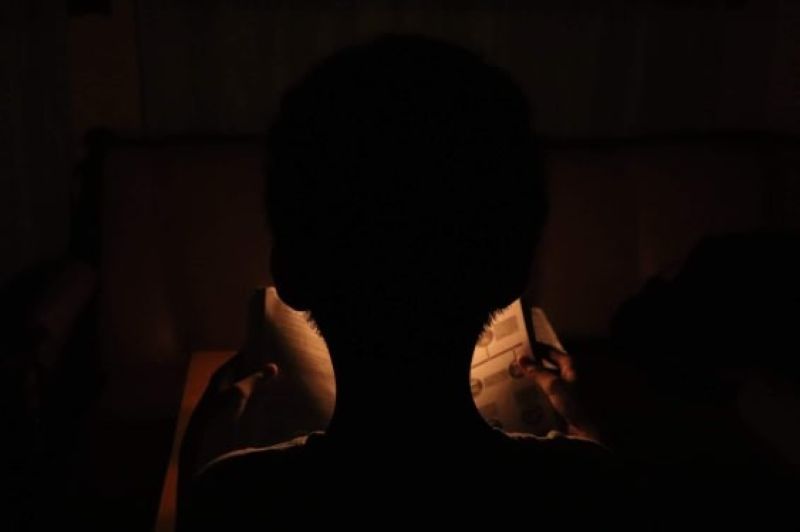 BACOLOD. “Reading Between the Lies” is a representation of struggle for education (Charles Gabriel Gelotin Photo) 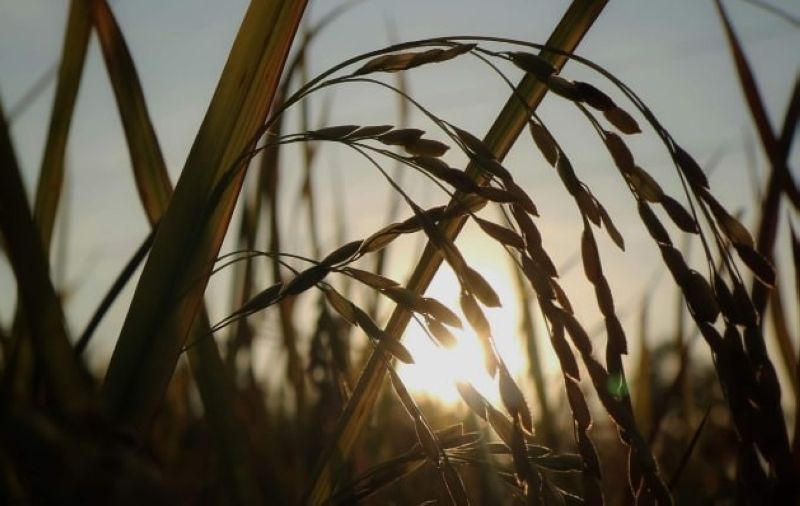 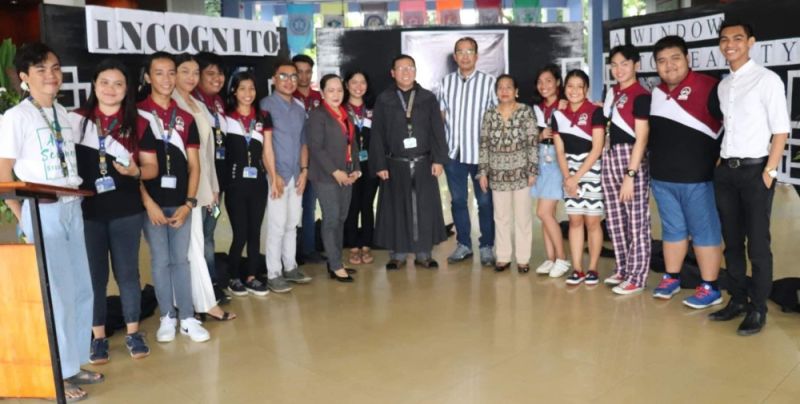 CLAMORING voices rush in. Sounds of heavy footsteps. Deafening music of people running toward something, of guns, sirens and whistles coming from police officers hunting down juvenile delinquents. A usual day is knocking towards the doorsteps of John (not his real name).

John, is a 13-year-old son of a construction worker and a housewife. He is residing in one of the many slums of Bacolod City and is once again having an ordinary day filled with sounds of peculiarities and ironies.

He is supposed to be embraced by comforting voices of love, knowledge and peace, however, his life is wrapped with hums of sorrows, mourning, chaos and discrimination.

John gracefully dances through the night as cars pass by the highway. Awaiting his father’s arrival, he had always dreamt of becoming a ballerina which, due to his father’s conservative point of view, seem to be a life-long dream.

At seven, he already knew what he wanted to be but the fear of being rejected and disowned by his family drowns his thoughts. Just like this evening and the other evenings that have passed, the highway is his improvised stage with vehicle light as his spotlight and the horns blaring as his make-believe applauses.

As he struggles every night to read and understand his textbook under the dimming light of a mere “sulo,” his only companion is hope that someday he can unleash the vibrant colors of freedom and happiness he kept within him for a very long time.

John is among the millions of children who are victims of poverty, injured soldiers of hope and the exploited dreamers of tomorrow. They are an embodiment of the present social realities and the underlying truths of life.

Their stories are yet to be unfolded. Their lives are soon to be unveiled and their voices are fated to be heard. This is incognito, the windows which will let truths shine through.

In Oxford Dictionary, incognito (say in-kog-neet-oh or in-kog-nit-oh) is an adjective and adverb which means “with your name or identity concealed.”

It is an analogy to the hidden realities and issues encompassing our today’s society. It also invokes an action, of cognition. Thus, incognito will be drawn to let the underlying societal realities hover and ignited. It’ll be a window to the reality.

INCOGNITO: A Window to Reality is an exhibition of proficiencies of the second year Bachelor of Science in Mass Communication students of the University of Negros Occidental - Recoletos under their Photojournalism class.

Opened at the university lobby Thursday, it is made to mirror the hidden ones. It strives to capture photos of peculiarity. Of the concealed phenomenon and social realities. Truths that are not commonly seen and known.

The mass communication students ventured to present the realistic yet unusual images of life. As vanguards of truth they are missioned to unveil the all-encompassing social realities.

“To perform this mission, we envisioned a cause that would be an efficient catalyst wherein it will bridge the unknown to the public,” they said.

The exhibit forming part of the ongoing University Week celebration presents 13 different images that are in the form of silhouettes. In this way, the students strive to tickle minds and hearts. To enlighten them on the existing realities enveloping the society.

Aside from serving as venue for the students to apply and showcase their skills and knowledge in photojournalism, it enables them as future mass communicators to mirror and present hidden social realities through photographs thereby raising awareness and enlightenment especially among their fellow students.